Members of Parliament have in a special way recognized and appreciated the national netball team, the She Cranes for bagging the highest continental trophy.

On Tuesday, a resolution was passed in the house to pay tribute to the Uganda She Cranes for winning 2017 Africa Netball tournament.

The legislators also urged government to construct a national netball playground to ease and develop the girls’ sport.

The motion for the resolution was moved by the Masindi woman MP, Jalia Bintu and seconded by the Oyam district woman MP, Santa Alum who is also the Uganda People’s Congress Whip.

Bintu says the government has neglected netball despite its achievements at the continental and global level.

“The She Cranes ladies are making great achievements but no one is behind them. The government has left them to do things on their own,” she said.

The Makindye East MP, Allan Sewanyana who is also the shadow Minister for sports proposed that each MP should contribute 500,000 shillings to purchase a bus for the national team and it was adopted by the whole house.

MPs also blamed the government for failing to fulfill the monthly salary payment pledge to She Cranes players following its assurance that any sportsmen and women who would win medals shall get the payment. The performance of the She-Cranes has made Uganda move to the 9th position in the world from 13th position in Netball. 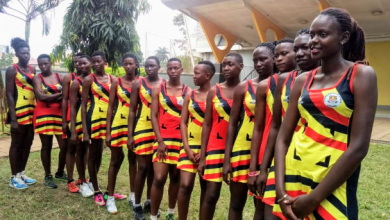 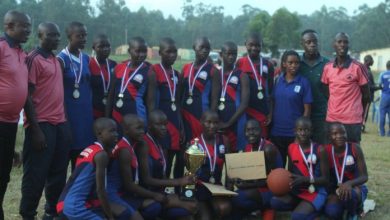 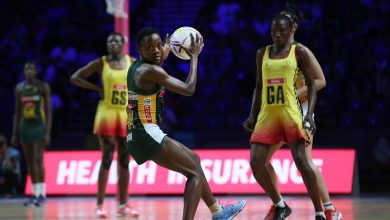 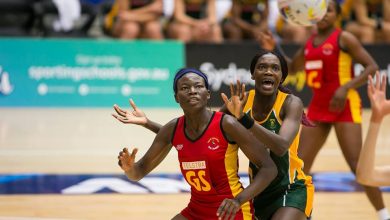 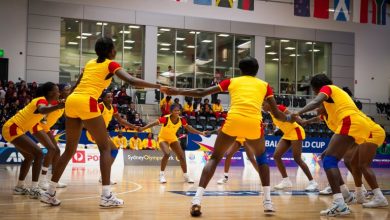 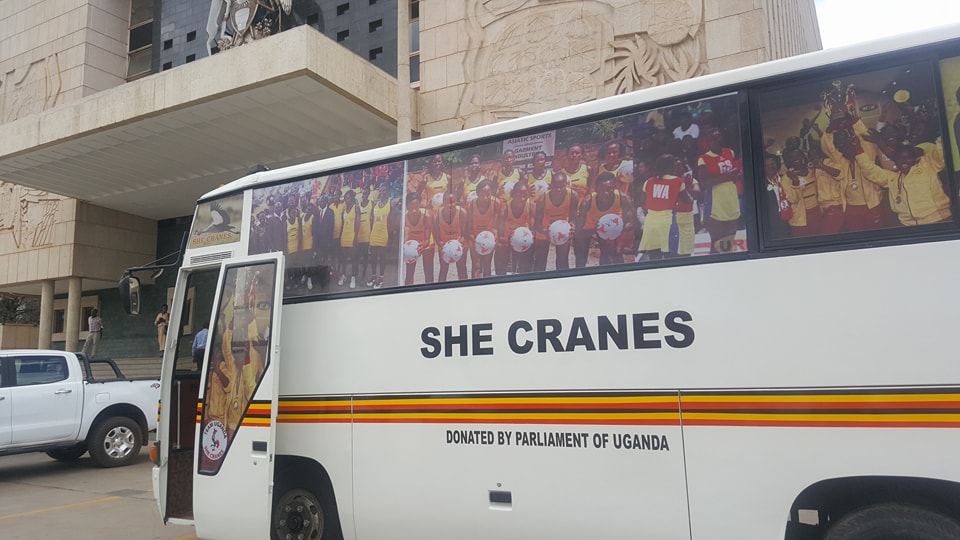