Police in Kakiri, Wakiso district have Friday afternoon rescued three suspected thieves who were being lynched by a mob after they had defrauded mobile money agents in the area.

According to Police, the suspects were pretending that they wanted to send and withdraw money but they ended up stealing the money from the agents.

“When the agents realized that they had been defrauded, they alerted the community who looked for the suspects within the area and they were trying to defraud another agent when they were pounced on by the angry mob before being arrested,” KMP spokesperson SP Patrick Onyango said in a statement.

So far, police has said, many similar complaints have been filed.

The suspects are detained at Kakiri Police station on theft charges.

“We want to appreciate the community for their vigilance that led to the arrest of the suspects,” Onyango said. 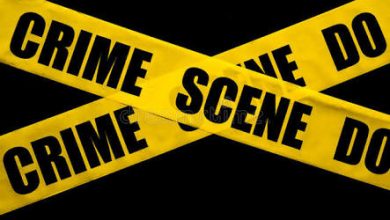 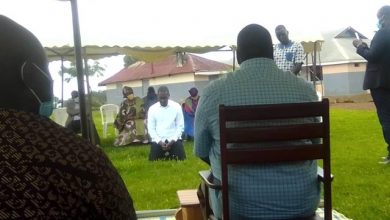 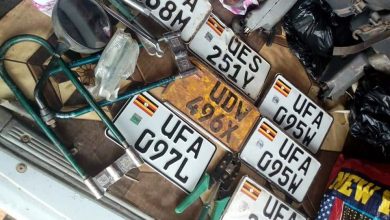