Following News of Rema’s secret introduction making rounds on social media, Singer Eddy Kenzo has come out and penned down a long post to Rema and her new lover Sebunya on his Facebook page.

The singer who says he is now single but not searching after partying ways with Rema, tells her to help him keep his land titles and car logbooks among others that he owns since he is a careless man who can easily lose them anytime.

Rema and Kenzo have been having many ups and downs in their relationship which has lasted for over five Years so far with which they are blessed with one child Amaal Musuuza.

The heart broken Kenzo who decided to pay deaf ears to Media interviews,said in a post that he does not fight People and he can not win the battle,rather convince Rema to change her mind.he revealed that he intended not to do any interviews so as to protect Rema.

“I’m a fighter hustler mukunonya sente but not in fighting people, so I don’t think I can win this battle honestly speaking.

I have to protect Rema no matter what sigenda kola interviews I’m not going prove myself right, kasita katonda y’e amanyi why our relationship failed, we wanted to have best couple and best life naye ensi bwetyo.”

“I pushed her to be a better person wrote for her big Hits and participated in production of hits that will stay forever she will sing this music for so many years.

like I’m not perfect but i have tried ma best, remember she is the best vocalist of all times she loves music with all her heart if you give her support on her career that will be the best feeling ever so Good luck my brother,”reads part of the letter.

The Stamina hit maker’s 725 word post has since met different reactions from social media users, with many suggesting that Rema should give it a second thought.

A one Martha Marty said,”This is deep, very very deep. If I were Rema I would be on my way back to Kenzo. Love has made him pour out his heart kasebo.

look at all this English,not even the BET award made him type so much.The Lugandan Shakespeare.”

Patricia Samantha said, “With all the pain he’s going through, he’s remained so peaceful and respectful. May God give you uncountable blessings in life. We Women should learn something, putting a man under a pressure to marry isn’t right.

Let him marry you at his own pace, perhaps Kenzo wanted to have one of the most expensive introductions and weddings that a few have ever witnessed due to the love he had for her.

Whereas Comedian Patrick Salvado said, “Man, this is too deep, heartbreaking, May God be with you my brother, I can’t even start saying I know what you are going through.” 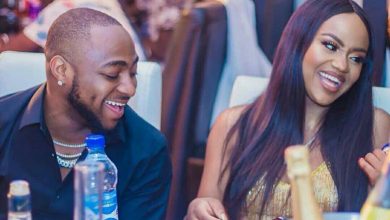 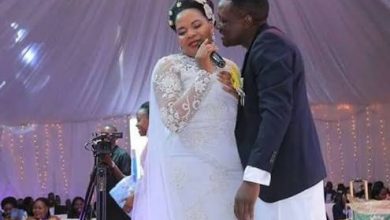 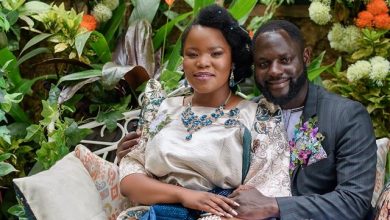 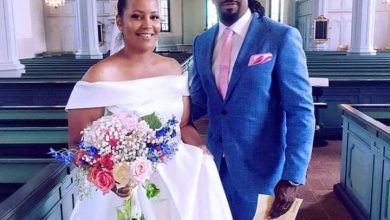 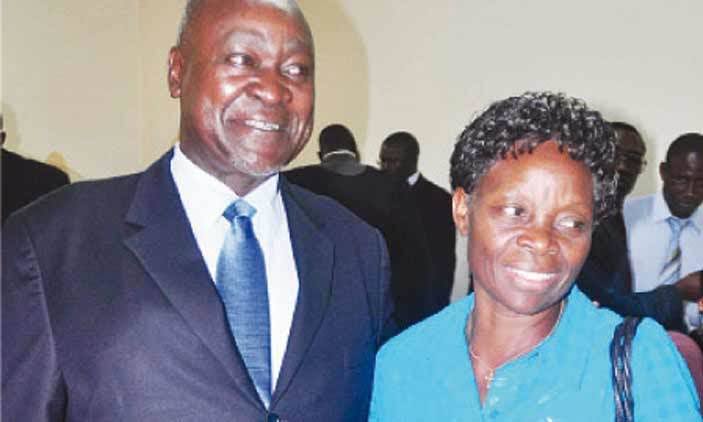 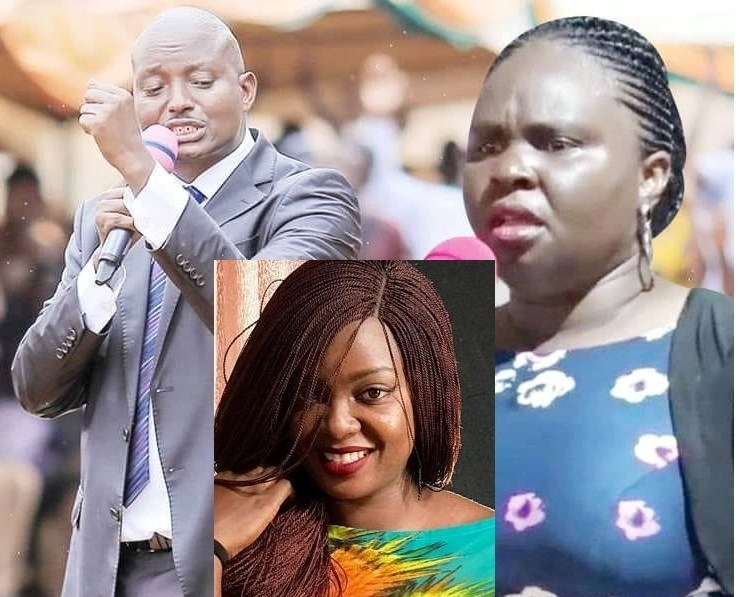