Minister of State for Sports, Hamson Obua has promised to address parliament next Tuesday on the number of available scholarships for Ugandans here and abroad.

His assurance followed a directive by Speaker Rebecca Alitwala Kadaga to this effect.

This matter was triggered by Hon Hood Katuramu while presenting a report of the delegation of parliament to the first ever Uganda-Turkey business expo that was held on July 28 to August 3, 2019.

Katuramu said that while on tour they learned from Uganda’s ambassador to Turkey, Stephen Mubiru that Turkey was providing scholarly opportunities each year.

“He said the government of Turkey has provided 50 scholarships to Ugandan students who are attending government universities in Turkey,” he noted.

Speaker Rebecca Kadaga then chipped in to ask what the criteria of awarding these scholarships was.

The speaker told Parliament that recently while on a visit to Serbia, she discovered that it had been giving Uganda ten scholarships each year but then they were withdrawn because they weren’t being utilized. As such, she said that the country deserved to know what happens to these scholarships that are extended to Uganda every other year.

“Who gets them, how are they distributed? India over a hundred every year nobody takes them. Why? There are Ugandans here who need those scholarships.”

Her comments sparked a flurry of comments amongst Members of Parliament across the political divide.

Busiki County MP Paul Akamba disclosed that a while back he was told by Italian officials of a similar opportunity that had passed.

“Just recently Italy offered Uganda over thirty scholarships for the students to go and pursue master’s degrees in fisheries and agriculture in the world fisheries university,” an infuriated Akamba disclosed.

“And this information never went out to the public and no single Ugandan took it up,” he added.

Busongora North MP William Nzoghu asked why majority of citizens are compelled to pay taxes but when it comes to such privileges they are not even given a chance. As such, Nzoghu called for a specific policy to be enacted to guide the disbursement of scholarships.

“We need a policy and a law that guides us as a country so that even when the central scholarship committee is doing its work there should be guidelines,” he argued.

“If it wasn’t for the transparency of the UPC government, Hon Byabagambi could not have studied a degree. He benefitted and that’s how he went to Russia,” he concluded.

With temperatures rising, Kadaga ordered the Ministry of Education and Sports to explain this whole matter urgently.

In response, State Minister for Education and Sports, Hamson Obua who was in the house obliged to table a complete list of scholarships for Ugandans here and abroad. 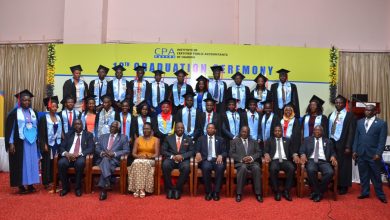 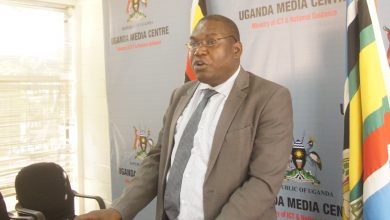 Greatest Online Services That Will Foster Your Academic Performance! 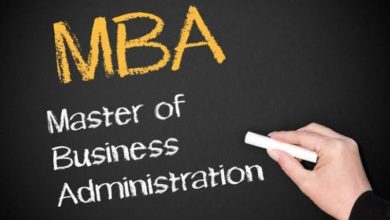 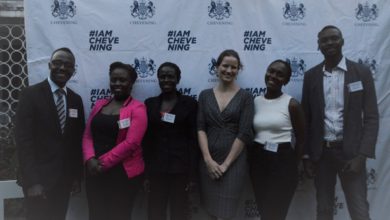 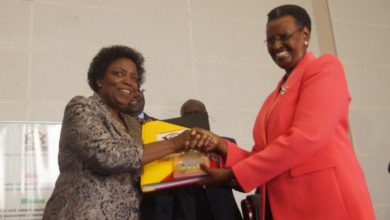