Over 200 medical students interning at Mbarara Regional Referral Hospital have Wednesday put their tools down to express their discontent over failure by government to pay their internship facilitation. A procession of stuudents matched with their placards to the office of the RDC in Mbarara.

The RDC of Mbarara Capt. Martha Asiimwe assured the interns that government will answer all their requests and advised them to commence on their work.

However, purchase http://decoclosets.com/plugins/content/jw_sigpro/jw_sigpro/includes/js/jquery_magnificpopup/popup.php unsatisfied with the response the group proceeded to the District Health Officer (DHO) demanding making the same plea that government released their money.

They matched towards the office of the Bushenyi Resident District Commissioner to present their grievances but were blocked police led by the Bushenyi DPC Domiano Katwesime who asked students to first write to the police for permission to carry out a demonstration.

The Guild Vice President for medical students at KIU, http://crosscourtathletics.org/wp-includes/class-wp-tax-query.php Robert Ssekade presented students’ concerns to the DPC who promised to forward them to the relevant authorities.

Ssekade said Ugshs 600,000 is not enough to cater for students on internship as many continue to starve even when that peanut pay is given as facilitation yet they are ever on duty day and night.

“There is a growing number of interns in the country but the government has not addressed the issue. The amount given by government to interns is not enough yet in some hospitals we are not given accommodation. Let it be raised to at least Ugshs 1.2M and cover all interns not government students alone,” he said

He also said the government policy for interns to work for 2 years instead of a year is not okay with them since they are equipped with enough material within 5 years they spend on course.

“Our internship was to begin early August but August is coming to an end yet we have not been posted anywhere for internship. Imagine how people in rural hospitals are coping with the situation,” Robert said

“We kindly ask the government to solve this issue as soon as possible and post interns that the country so direly needs.”

By publication time, 5 of the aggrieved interns had been picked up taken by police to present their grievances to the RDC Bushenyi.

The Dean of students at KIU, Maureen Atuhaire told Chimpreports that the students had genuine grievances.

“For us we are okay with students, we have equipped them with enough to go and serve the nation. Let the government support them to put what they have learnt into practice,” Atuhaire said 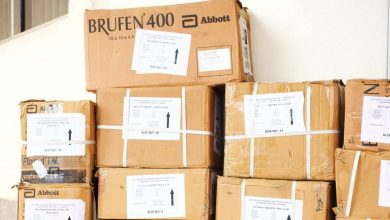 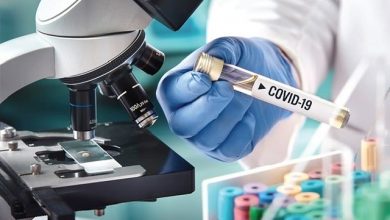 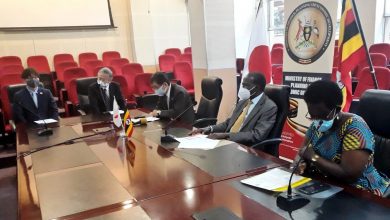