Mbarara district council yesterday passed a resolution to start implementing the four-acre farming model that has been preached by President Yoweri Museveni for years.

This the president believes is that this would be the starting point in the fight against rural household poverty.

During yesterday’s council meeting at Mbarara district headquarters, the councilors supported the motion that among others proposes setting up model farms in Mbarara district at every sub county level.

The motion was moved by the district vice chairperson Godfrey Baryomunsi while reading the executive report on behalf of the chairman Capt. JB Tumusiime Bamuturaki.

Baryomunsi says they intend to identify five farmers in each sub county, support them financially and sensitize them in order to champion the four-acre model farming in Mbarara such that others can learn from them.

Councilors anonymously supported the motion which they described as long overdue.

Councilor Patrick Bigambwensi, the councilor Rwanyamahembe said people in his area have large chucks of land and is optimistic that the program would be a big success.

“I suggest that we start with these people. They are poor, yet they have a lot of land but don’t know how to utilize it,” he said.

About 75% of the people in this sub region still rely on subsistence farming. 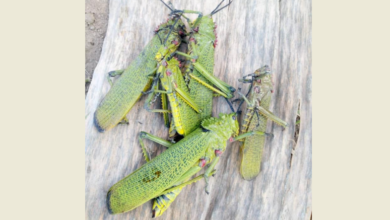 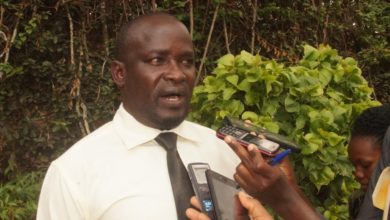 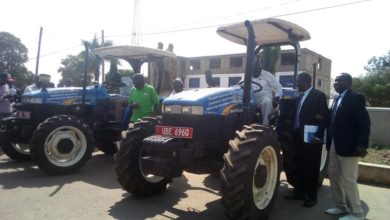 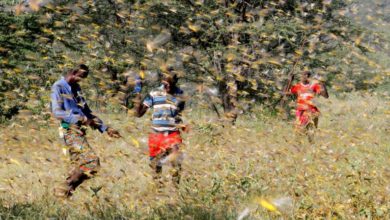 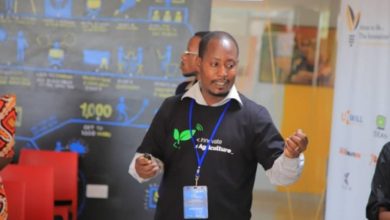 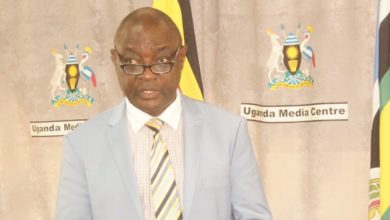