World Football governing body FUFA has handed down a 2 months suspension to Eng Moses Magogo the President of the Federation of Uganda Football Association (FUFA), who is accused fraud.

Magogo was also fined up to 10000 Swiss Francs, which is the equivalent of Shs 37Million.

Magogo is said to have been involved in the illegal sale of World Cup tickets which FIFA had allocated to Uganda for the 2016 World Cup.

This allegation was brought to the attention of FIFA by Hon Allan Sewanyana.

In his petition Ssewanyana claimed that Magogo received $5,000 from one Howard Schwartz, a US citizen, for the sale of Ugandans designated World Cup tickets in the US.

This is in violation of Article 21 (2) of the FIFA Code of Ethics.

As a result, FIFA’s chairman of the adjudicatory chamber of the independent Ethics Committee sanctioned the suspension and fine against Magogo, which was announced today.

The decision followed Mr Magogo’s own plea bargain which he entered into with the chairperson of the investigatory chamber.

“In accordance with art. 67 par.1 of the FIFA Code of Ethics, the parties have mutually agreed on the following sanctions: A fine of CHF 10,000. A two-month suspension from taking part in any kind of football-related activity at national and international level,” FIFA announced.

“The suspension became effective upon the validation of the agreement by the chairman of the adjudicatory chamber on 10 October 2019.”

Magogo has already stepped down from FUFA Management to allow investigations to carry on. 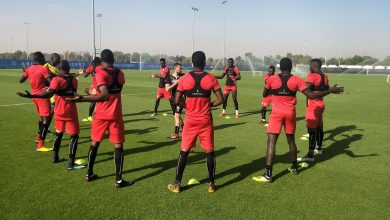 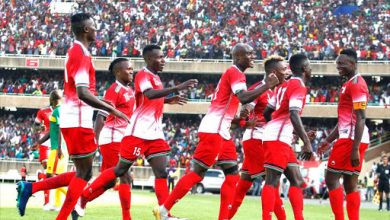 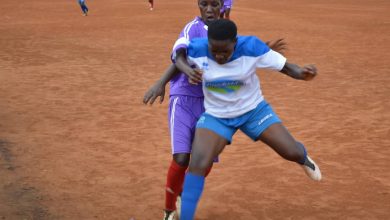 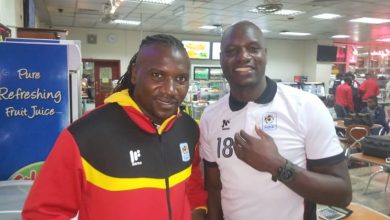