Singer Moses Ssali commonly known by his stage name Bebe Cool has come out to advise Ugandans to be strategic and opportunistic following his recent gift from President Museveni.

Museveni last month gifted the ‘Nkola Byafayo’ singer with a brand new Toyota Land Cruiser GX V8 2019 make as a token of appreciation for his loyalty and support.

After unveiling the car in a social media post, the singer has been subjected to constant ridicule and condemnation from a section of opposition fans who accused him of being broke and depending on President Museveni for handouts.

However, Bebe Cool broke his silence about the matter saying the car did not come for free, but he worked hard for it.

Speaking in an interview with journalists during Madrat and Chiko’s ‘Nseko Buseko’ show that took place Friday last week, the singer said Ugandans shouldn’t make a big deal out of his car because it’s something small that he could have bought for himself.

He also advised them to be strategic and willing to take up available opportunities so as to get money.

You are well aware that the president of the country is the one with it, work with him. He also wants to give it to you, all you have to do is strategize on how you can get it,” the singer advised. 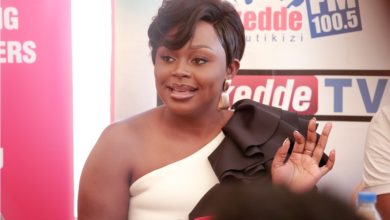 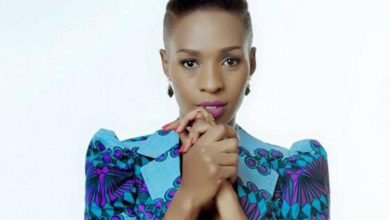 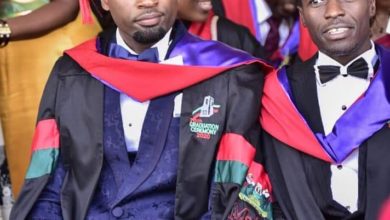 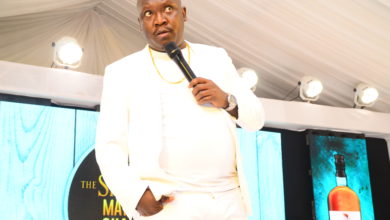 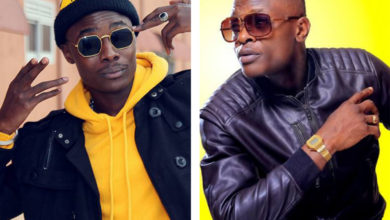 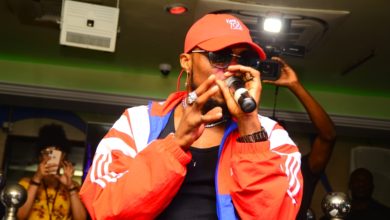