Police have commenced investigations into circumstances under which a lawyer was gunned down on Kisoro, South Western Uganda on Sunday morning.

Counsel Isaac Sendegeya Isaac was ambushed by unknown people at his gate who opened fire and killed him instantly.

The incident occurred at around 2:30am.

Cases of murders have been on the rise in Kisoro which borders Rwanda and Democratic Republic of Congo.

Lambert Sabaho, 52, a former manager of a famous wine factory called Isimbi Wines, was shot dead by unknown assailants as he returned home in April.

Police is yet to issue a statement on Sendegeya’s murder.

He was credited for providing affordable legal services to the local people of Kisoro. 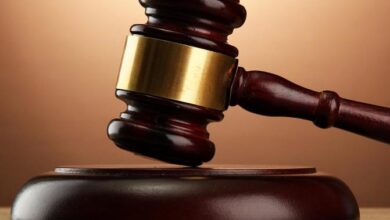 Boda Boda Rider Charged for Attempting to Set Himself Ablaze 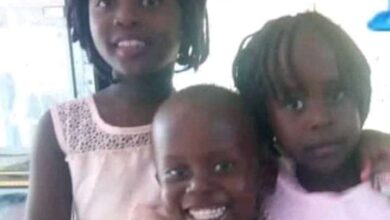 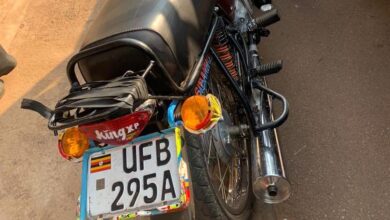 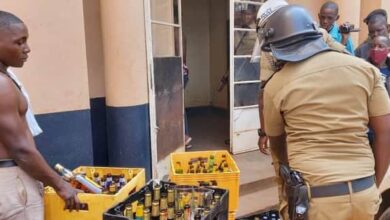 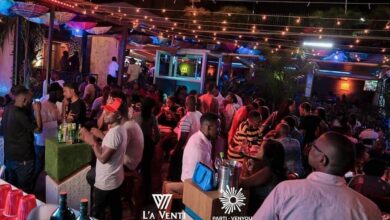 COVID-19: Security Round Up Scores at La Venti Bar In Najjera 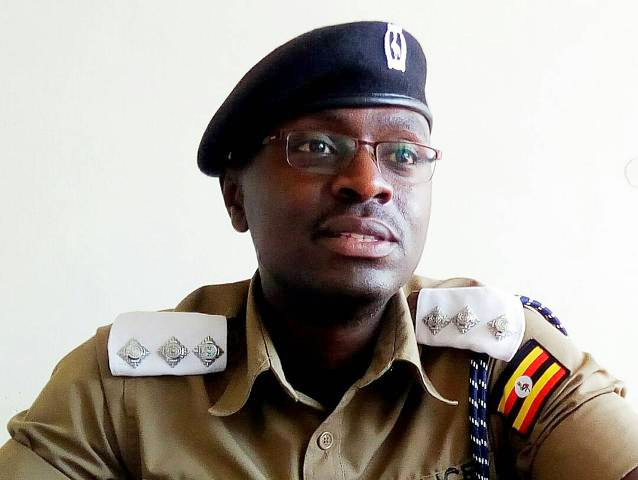