The politician is fighting to save his political life after popular musician; Bobi Wine made significant inroads in the sensitive battleground.

In recent weeks, ask Bobi has managed to lure fellow musicians to drum up support for his candidature that could propel him from ghetto to the August House.

Observers say the race remains tight and unpredictable as the opposition vote could be shared by Bobi Wine and Kantinti, giving NRM a landslide victory.

But realizing the possibility of losing the seat, FDC’s top brass is not taking chances.

“I’ve spent the better part of my time fighting for justice,” said Besigye as he addressed a rally in Kyadondo.

“It’s because of Justice that I am backing Apollo,” he added.

The FDC firebrand, who recently said Bobi Wine’s victory, would as well be welcome, sought to clear the air that the political organisation is behind Kantinti.

“In the military, we don’t let go of a territory that has been captured and occupied. This is our constituency which we can’t let go,” he added.

For some time, FDC leaders have expressed satisfaction that Besigye’s area of residence (Kasangati) and birthplace (Rukungiri) were represented in Parliament by FDC.

But Bobi’s entrance in the political fray could tilt this state of affairs in favour of an independent or ruling party candidate.

Meanwhile, the NRM is not sleeping.

The NRM Treasurer, Hon Rose Namayanja Nsereko recently called upon the people of Kyadondo East Constituency to choose a leader who will lobby for services directly from the government to benefit them.

This was during the commemoration of the Pentecost day at ‘Our Lady Gate of Heaven’ Catholic Church, Lutete Sub Parish in Gayaza Parish.

“The current situation does not call for electing a new government because there is one [NRM] already, but to choose an MP who suits in the existing government ready to interface with it to cause development in Kyadondo East and beyond,” Namayanja said.

The NRM Party Treasurer rallied the people to vote the NRM flag bearer Sitenda Ssebalu on June 29 “because of his good working relationship with the Central Government.” 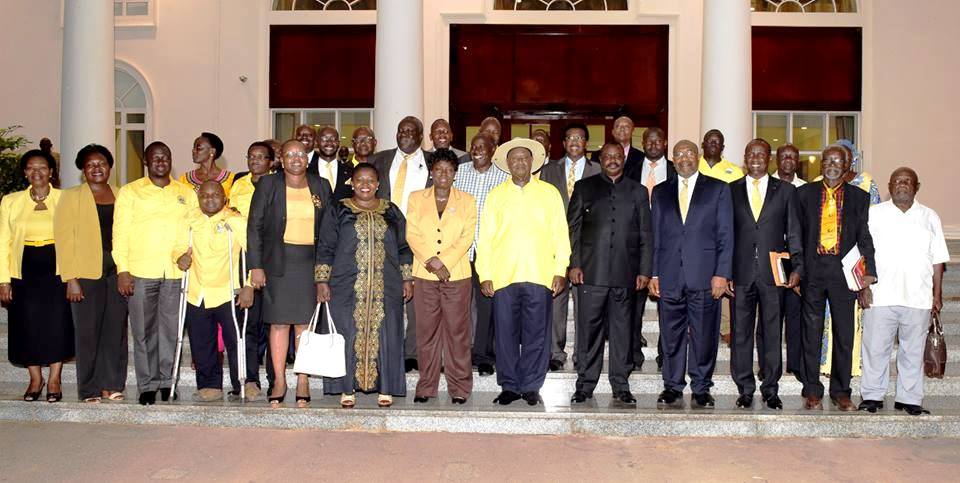 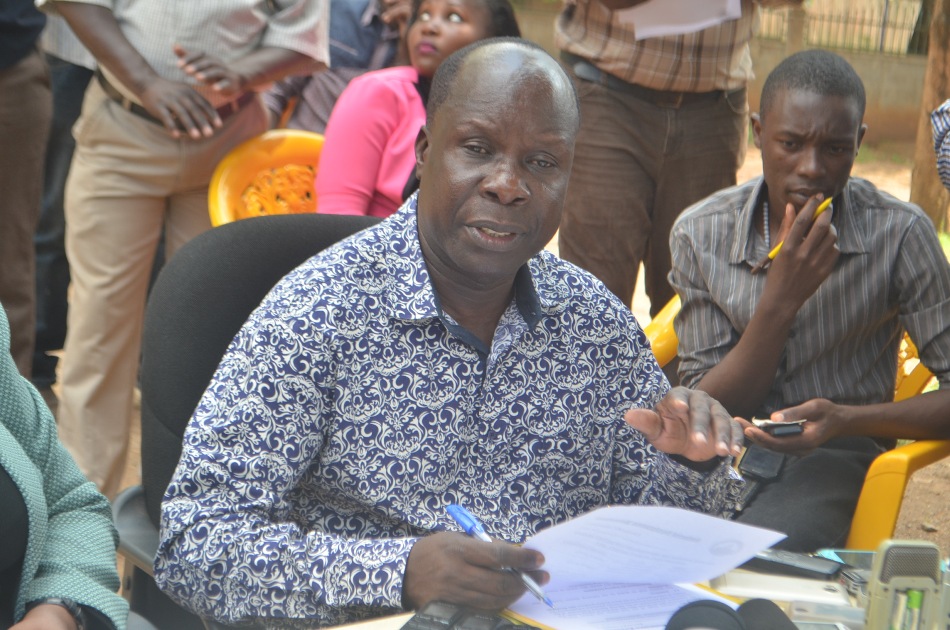 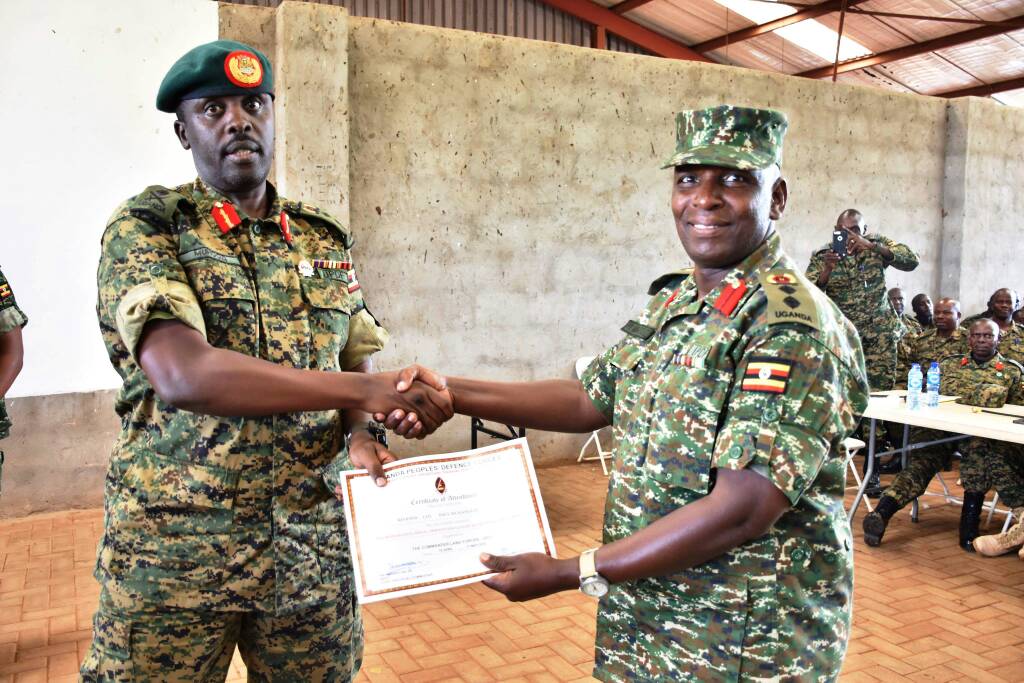 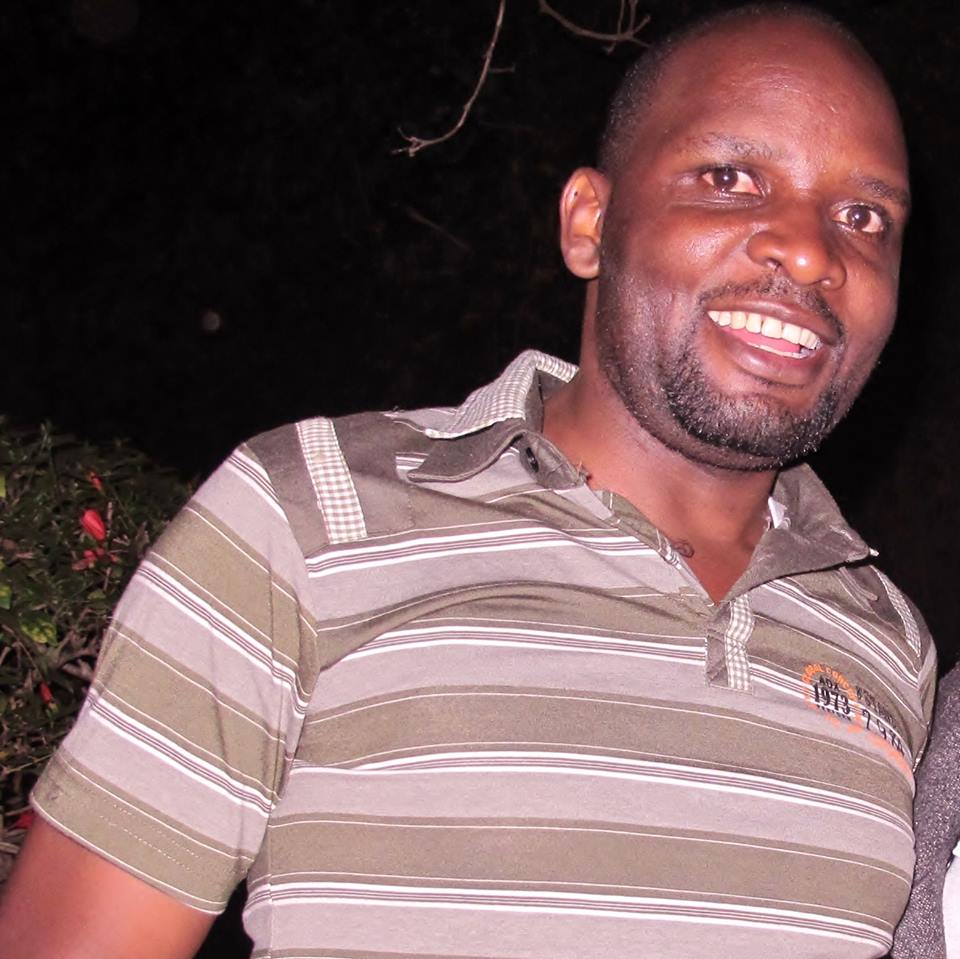 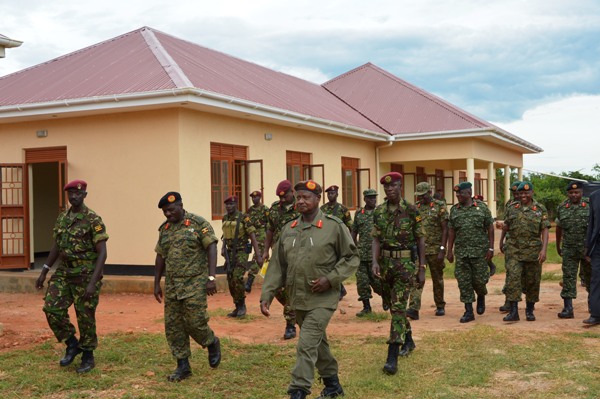 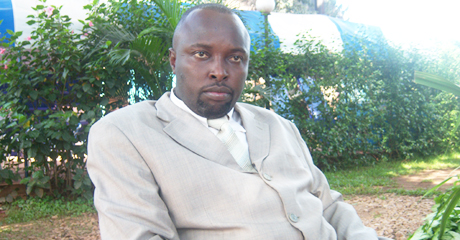