In preparation for the world malaria day due on 25th April, recipe the Ministry of Health has organised a malaria run as a way of commemorating the day with the rest of the world.

“The run will be flagged off by his Royal Highness, the King of Tooro, Oyo Nyimba Kabamba Iguru Rukidi IV,” Vivian Serwanjja, the communications manager Ministry of Health said.

Serwanjja further revealed that this year’s theme is “End Malaria for good” with the slogan “children up against malaria” where children will be prioritised in the fight against the deadly disease.

A part from the run, the Ministry will hold a medical camp starting from April 22nd to 25th which will be providing services to the local people for free.

Some of the services to be provided include test and treatment for malaria , family planning services , malaria education, HIV testing, Cancer screening and Malaria in pregnancy.

“This is one of the ways the Ministry of Health is giving back to the people. We call upon everyone to come participate in the run and also make great use of the medical camp.” 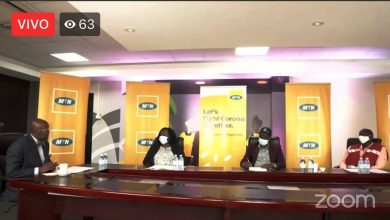