Katwe United FC  this week acquired four key new players in addition to the continuing and earlier signed players, all in a bid to strengthen the team.

The brought in players include left winger, Sulaiman Jjingo, formerly of Wakiso giants, but he has played for Express FC and Victors FC prior as well as the U20 national team.

Others include midfielder Okoth Denis from Gulu United FC who has featured in the Copa Coca Cola select team and formerly of Nvara SS in Arua, Emmanuel Asiku from Proline FC who won the Copa Coca Cola championship with Kibuli as in 2016, defender Walukagga Brian from Buganda regional side, Zirobwe United FC and defender Vincent Kimezze from Big League side, Masavu FC.

According to the club, “we treasure instilling confidence in our players and as such, the quartet has signed a year contract subject to renewal depending on their performance.”

However, other terms and conditions of the signed contracts remain confidential between the players and the club.

The new joins Billy Nkata and Richard Kigozi alias Gaza were earlier acquired from Express FC and Wakiso giants respectively as well as the 11 players whose contracts were at the start of this month.

The Club is expected to unveil more new players next week. 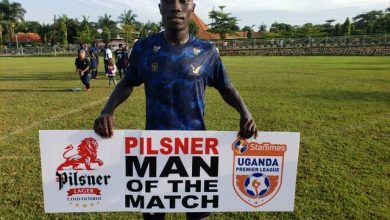 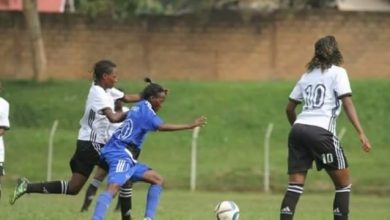 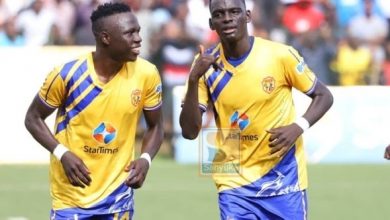 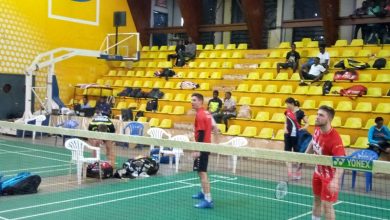 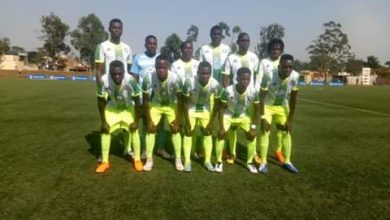 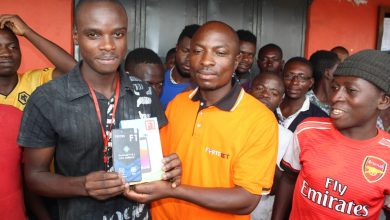