Police last night at around 1am impounded 15 goats along Kampala road that were being transported in a commuter taxi Reg number UBB395K.

The goats are suspected to have been stolen.

The taxi driver and conductor were arrested are being detained at CPS.

The Kampala metropolitan police spokesperson Patrick Onyango says the suspects are Richard Senyange and Mukibi Richard who will be charged with possession of suspected stolen animals. 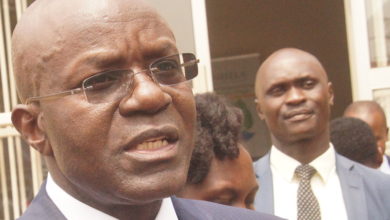