State Minister for Water Resources, Ronald Kibuule has been suspended from Parliament for possession of a firearm inside the August House.

MP Ibrahim Ssemujju Nganda on Tuesday alleged that Kibuule had threatened to kill him.

Nganda further alleged that Kibuule had walked into the chambers with a gun.

Speaker Rebecca Kadaga responded by ordering a physical check of all MPs but no gun was found.

Kadaga, however, promised to use the Parliament CCTV Cameras to establish whether indeed Kibuule had a gun.

During today’s plenary session, Kadaga confirmed that Kibuule was armed.

It remains unclear why Kibuule entered Parliament with a firearm.

Such weapons are supposed to be deposited with security personnel before accessing the House.

Meanwhile, Kibuule is among several MPs suspended from the House for three sittings due to misconduct. 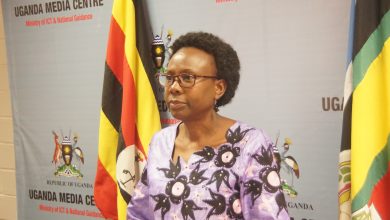 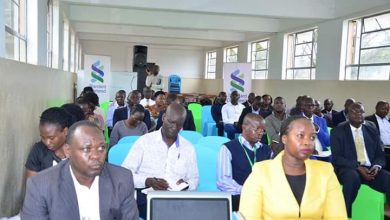 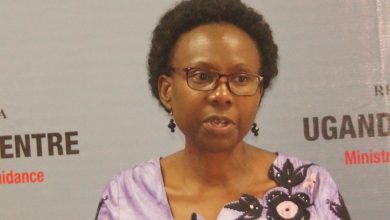 695 Travellers Isolated in Uganda Over Coronavirus 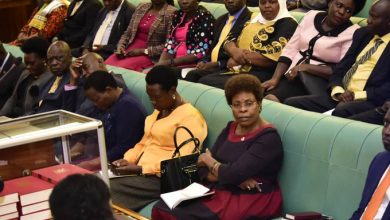 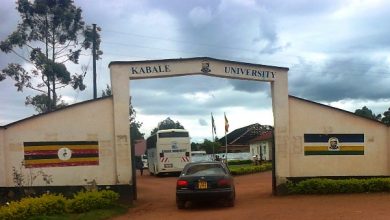 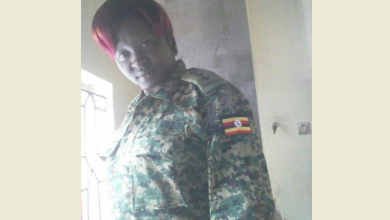