High Court judge Anglin Senoga has referred delivering a judgement against Alex Cherotich, a former bodyguard to Lt Col Juma Seiko who is accused of murder.

Cherotich, a former UPDF soldier is said on 4th December 2016 at Lt Col Seiko’s residence in Nakasero Hill, to have used a gun to kill Lameck Ogwang and Fred Sembatya

This is the second time the judgement of this case is being postponed on grounds that it’s not ready.

Today court was filled with relatives of Cherotich and those of the deceased   who are alleged to have been killed came to hear the verdict, only to be informed that the matter has been pushed to 29th August 2019.

Cherotich having denied these charges, court underwent a full trial which was concluded in July this year.

The Assesors in their unbinding opinion asked court to convict him saying that Prosecution had proved beyond reasonable doubt the counts of murder and attempted murder. 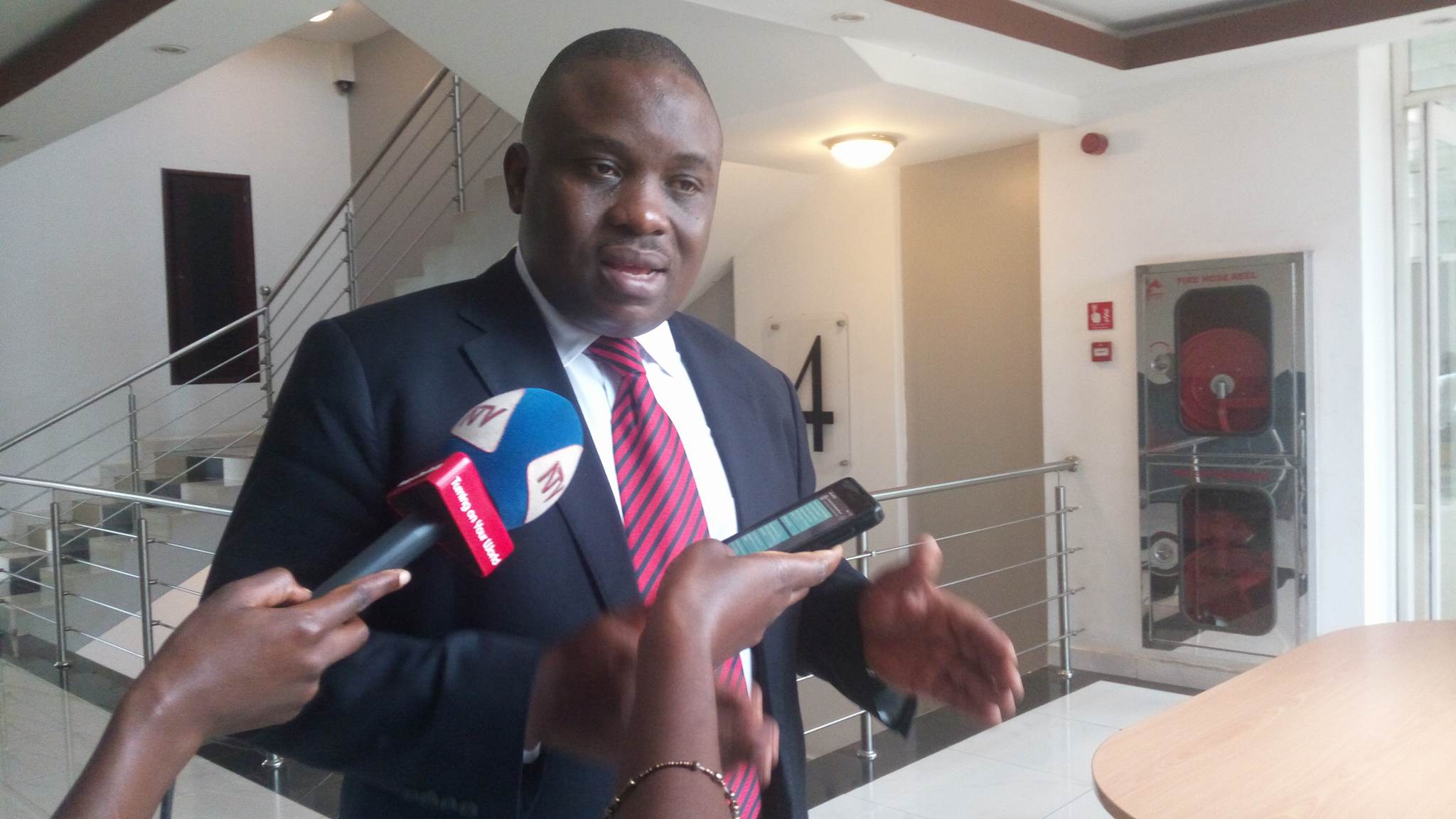