City Pastor and founder of Watchman Ministries Joseph Kabuleta has come out to challenge the RFBO policy circulated through the Directorate of Ethics and integrity and promoted by the Hon Minister Simon Lokodo and Rev. Canon Mwesigwa,Director of religious affairs.

Kabuleta through his lawyers Namars Twenda and Co Advocates has appealed to the High court to declare the policy against born again Christians unconstitutional and unenforceable in Uganda. 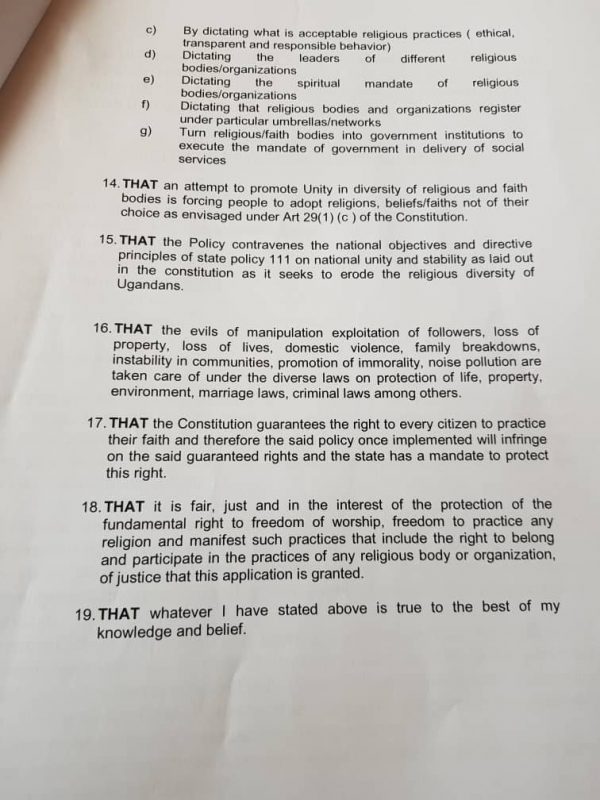 He wants Lokodo and Mwesigye to desist from promoting and enforcing the policy as it imposes state religion on Ugandan citizens contrary to article 7 of the Constitution that clearly indicates that the Country has no state religion. 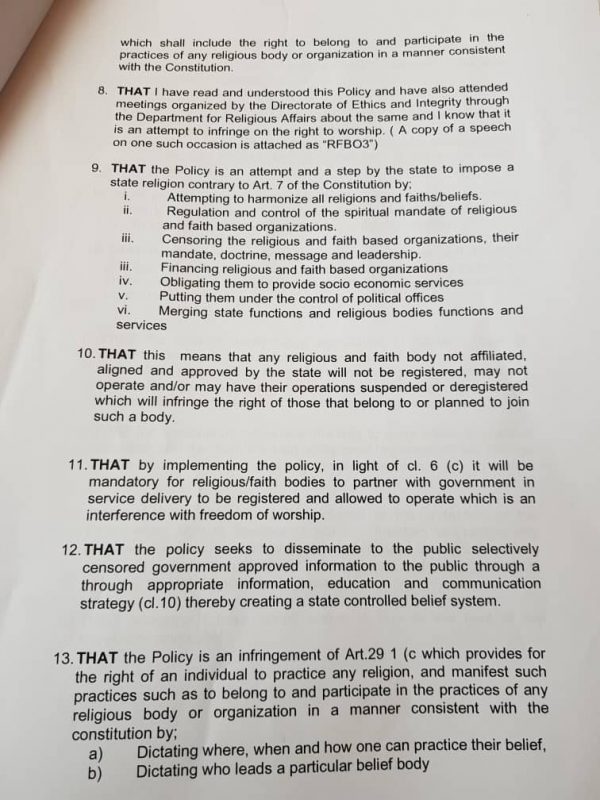 According to Kabuleta’s letter, that will infringe on the right of any Ugandan to practice a religion of their choice, manifest its practices and join a religious body of their choice.

At the beginning of the year, Kabuleta was among the pastors under the National Forum of Pastors who petitioned President Yoweri Museveni to pose the draft Faith RFBO policy that guides and regulates activities of Born Again Churches in Uganda, saying it is oppressive and uncalled for.

Kabuleta has over the years wrote columns in newspapers on top of frequent pastor’s forums trying to disseminate information in regards to how freedom of worship and respect of the citizen’s choice of belonging to any religion of their choice, now he has sought court’s attention.