Singers always have things to say about why they do music, basically in everything they do in music, there must be a thing or two that inspired them to consider taking such direction.

Leave alone today’s mushrooming music competition by some youth who just come up with songs without meaning, but behind every song, there must always be some sort of inspiration.

Most of them base their songs on true stories, those things that they experienced when they were still young or even in their current age whereas others put fiction together to come up with a track, which in most cases results into a hit song.

Big Trill met up with Chimpreports’ Benjamen Emuk during the ‘DJ Snap off’ event held at Club Guvnor where he revealed the magic behind his hit song ‘Parte after parte’ which is not only dominating the airwaves, but as well earned him respect in the Music industry.

Parte after Party, What inspired really inspired this song?

Basically I just went on Instagram and saw one of the videos where Pastor Martin Ssempa, I think 7 years back, was saying that the youth now days only party, party and party after party, so I said why I don’t make a song out of this?

Good enough I had the beat already in studio and just decided to make a chorus out of it and yeah,its now a hit.

Why Pastor Ssempa of all people because he might see it in a different manner.

Inspiration comes from very different directions and I don’t think it was any bad me drawing my inspiration from him.

Most artists after getting a break through song, all they start thinking about is a concert, are you planning on one soon?

No, I am not gonna have a concert because I have a hit song, I am going to have one when that right time comes.

When I have a heavy catalogue and fans can come and be treated to a real big trill experience not because I have a big song, so I have to rush in for a concert, Expect a concert but not because of party after party.

Is Party after Party your biggest hit ever?

Someone again asked me that question and I told him that no, I am yet to make my best song ever that will win Uganda its first Grammy Award, but party after party is my best song right now.

I will be lying if I said no, it’s an anthem and we Musicians go through our careers having hits, but not all of us get to have anthems, am just glad that I have an anthem.

How do you see Party after party performing right now, is it topping charts?

Yeah, it’s an anthem and it hit number one on iTunes, Ugandan top 100 and that to me is a very big achievement, call it biggest milestone.

Do we see Big Trill working on any project with any artist, if yes, who would that be?

Iam welcome to work with any artists as long as they are good, I don’t want to really undermine or under look anybody as long as you are good, we can always work, but you’ve got to put up everything together, I bring my A game, you bring you’re A game and we good to go.

Where do we see you in the next 5 Years?

I don’t know, I really don’t like answering this question, only God knows because you know, you got your plans and life has its’ so we can’t tell it now, but hopefully I will be a live and still making music. 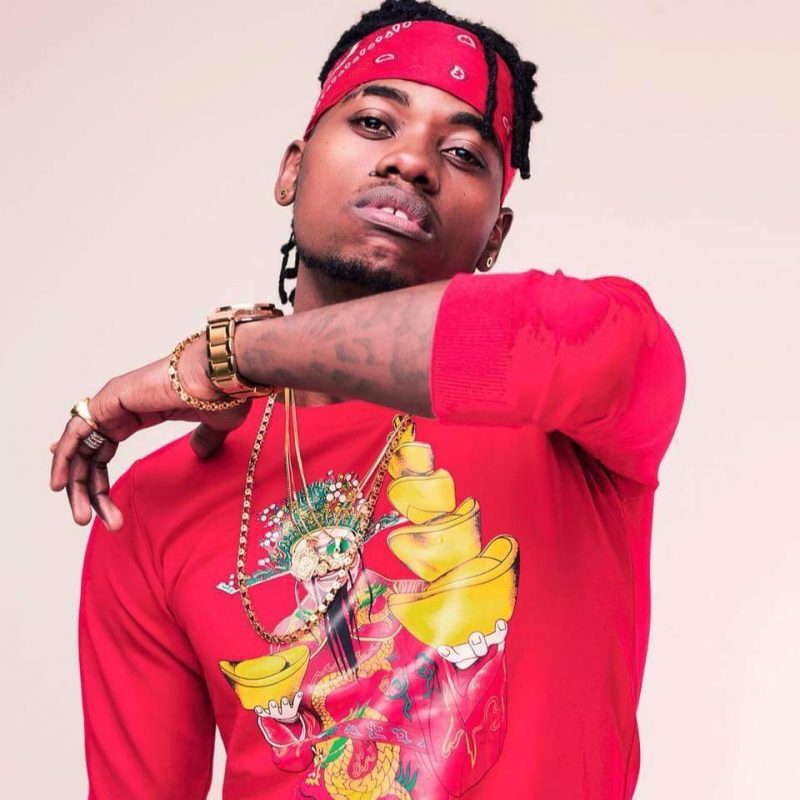 Do you see your next song beating Party after party?

For sure I don’t have any pressure, I don’t look at beating party after party at the end of the day, I just look at making good music that people will keep vibing on and in the end, what really matters is that I want to find myself doing better music.

How many albums do you have so far?

I only have one album but am planning on releasing my next album; it has taken me a while but I think I am finally getting there and one more thing, I thank all of you that have kept on supporting me in the struggle, brands like Singleton, thank you for the opportunity you have given me in headlining the DJ Snap off.