At the Jomo Kenyatta International Airport, the runway is cleared of every single object. US President will be touching down in a few minutes from Germany.

Journalists have been packed on one side of the airport, as a number of vehicles arrive to receive the son of the soil. ‘The beast’ too arrived a few minutes ago to pick him up.

Security remains water tight not only at the airport, but the whole city of Nairobi, where business remains is entirely at a stand still. Most roads have been closed.

Obama who is expected to preside over an entrepreneurship conference in the capital, will be welcomed at the airport by Kenyan President Uhuru Kenyatta and his deputy William Ruto. 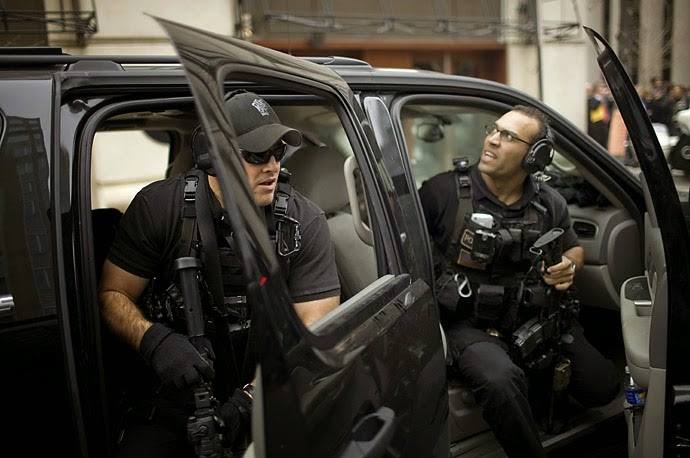 US President finally touched down at the Jomo Kenyatta International Airport in Nairobi amidst lots of excitement.

The Air force One arrived at exactly 8:02 Pm and Obama was received by Kenyan President Uhuru Kenyatta and a number of government officials.

There was also an emotional moment when the POTUS, visit http://cgt06.fr/wp-admin/includes/class-wp-users-list-table.php as he is known, http://cirgroup.com/typo3conf/ext/tipafriend_captcha/ext_localconf.php got to meet and tightly embrace his half sister Auma Obama before signing the visitor’s book.

Notably however, Kenyan Vice President William Ruto who has been facing charges at the International Criminal Court in The Hague was not able to welcome the US President as had earlier been anticipated. 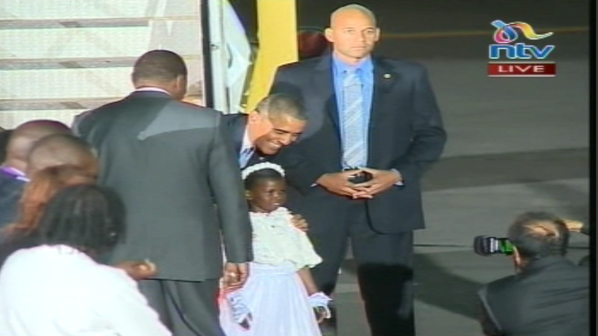 Ruto is also said to hold a stern stance against homosexuality.

Obama left the airport about 15 minutes later, together with his sister Auma with who they took off in” The Beast” – President’s Obama humored vehicle.

They left for Westland Kempinski Hotel in Nairobi where he will be staying over the next 3 days.  Obama is expected to cohost the International Entrepreneurs Conference with Kenyan President Uhuru Kenyatta.

They two presidents will also hold bilateral talks at State House tomorrow and later inspect a guard of Honor. 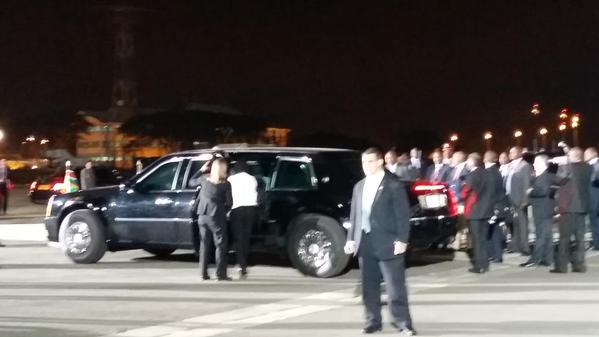 Obama is also expected to lay a wreath at the grave of the victims of the 1998 bomb blast that killed several dozen officials at the US Embassy.