The Inspector General of Government, Irene Mulyagonja has been petitioned to investigate the reported illicit wealth of Attorney General, William Byaruhanga; his Deputy Mwesigwa Rukutana, and the Ministry of Finance Permanent Secretary, Keith Muhakanizi.

A concerned citizen, Ssemwanga Davidson in his letter to the IGG dated August 19, 2019 says the trio’s bellicosity against the audit of the struggling Uganda Telecom Limited realistically points to their vested personal interests in the telecom.

“Petition to investigate illicit wealth of Hon(s) Mwesigwa Rukutana, William, Byaruhanga and Keith Muhakanizi and their vested interests into liquidation of UTL properties,” reads the subject of the petition.

The petitioner says he is baffled by the move by the 3 officials to block UTL audit against the aspirations of the population which is thirsty for accountability.

“What has been bothering me, and other citizens of Uganda, is why public officials would be disagreeing to an audit,” said the petitioner.

He averred that the government officials against the audit want to protect their cover and are known to be behind the liquidation of several government assets.

“The logic is they are hiding something. These people have been at the center of most liquidated public assets in their lifetime of public service,” added the petitioner.

On Monday State Minister of Finance in charge of Privatization and Investment, Evelyn Anite noted that 37 government companies have been sold over the last two decades and all the proceeds didn’t go to the Consolidated Fund account, as required, but in commercial banks.

The petitioner named some of the wealth reportedly owned by Rukutana, Byaruhanga and Muhakanizi.

“Rukutana owns companies that export labor out of Uganda to the Middle East and Asia. He owns 5 arcades, 6 storied apartments in Zana and 2 houses in Kololo,” said the petitioner.

According to him, Muhakanizi owns 5 storied apartments in Bukoto, 4 in Naguru, 3 houses in Germany and 2 in Mbarara.

Meanwhile Byaruhanga has reportedly bought a prime land in front of his Rwenzori courts and also allegedly plotting for his law firm to manage UTL.

The three had authored multiple letters to stop investigations into UTL until court rubbished their legal arguments in a final pronouncement made early this month. 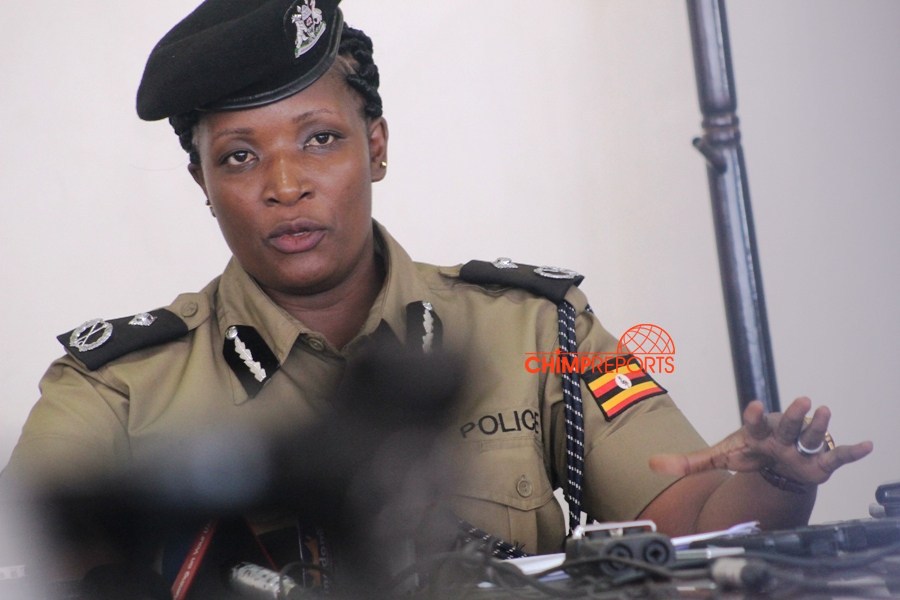