After a series of qualifying rounds the four finalist schools presented their relevant business plans to a panel of judges during the finale held at Hotel Africana on Friday.

As this year’s champions Holy Cross Lake View SSS will walk away with several prizes for their school including a trip to South Africa for the two contestants.

During the awards ceremony Stanbic Chief Executive Patrick Mweheire thanked the 2019 champions for putting up a spirited fight and ably defending their business ideas.

“The aim of this Championship project is to promote access to better rounded education and enhance skills development through equipping students with entrepreneurship, critical thinking and life skills that we believe will better prepare them to be job creators in the future,” he said.

The annual NSC is a flagship Corporate Social Responsibility project of Stanbic Bank that runs countrywide and has been taking place since 2016. It seeks to equip students with business and enterprise skills in a bid to nurture entrepreneurship, creativity and long term business thinking.

Mweheire said, “Student participation in this initiative has grown over the last four years to involve 72 schools and 21,600 students, a much more significant number of teachers, students and community members have benefited from the various life and financial skills trainings that we have implemented.”

“The quality of the competition this year has been very impressive. We are particularly pleased to see the great enthusiasm amongst the students which proves there is growing popularity for championship across the country each succeeding year.

“What’s more exciting is the passion the teachers have, not only for the National Schools initiative, but also for their self-development as well,” she said.

The theme for this year was ‘Empowering the job creators of tomorrow’.  The competition began with activations across the four regions of the country. Participating schools then went through boot camp, classroom tests after which they had a business idea generation session that allowed them to present their business ideas to their respective school communities. 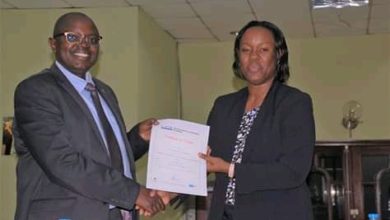 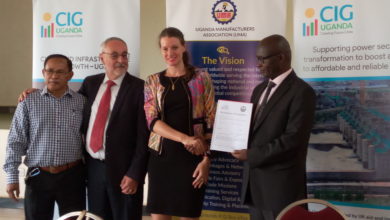 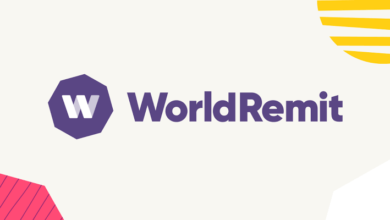 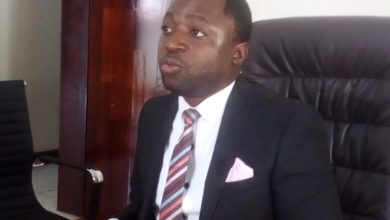