The Ministry of Health has spoken out on its recruitment process for top slots, saying the staff were simply elevated after serving in the positions in acting capacity.

The statement comes hours after media alleged that prior to getting the new structure, the top ministry officials handpicked a Director Curative/Clinical Services, four commissioners for Ambulance, Quality Assurance and Clinical services.

However, the Health Ministry publicist Emmanuel Ainebyoona said the Permanent Secretary, Dr Diana Atwine never handpicked any staff to fill any of the above key positions.

“All staff currently occupying key positions at the Ministry of Health were recruited by the Health Service Commission, through well laid down processes and procedures as enshrined in the Public Service recruitment rules,” he said.

“The vacant positions were advertised, applicants shortlisted and successful candidates ones who sat interviews were forwarded by the Health Service Commission for appointment.”

He gave the example of Dr. Charles Olaro, a Senior Consultant Surgeon who was appointed upon emerging successful for the position of Director Curative/Clinical Services.

He replaced Dr Jacinto Amandua who had officially retired from Service.

ChimpReports understands that Dr John Baptist Waniaye Nambohe, formerly in Mbale district was appointed Commissioner Emergency Medical Services in the Ministry of Health upon successfully completing a recruitment process by the Commission.

Research by this website indicates the recruitment process was already in its final stages when Dr Atwine was appointed as the Permanent Secretary in the Ministry of Health towards the end of the year 2016.

Officials said some Health Ministry staff who lost out after intense competition for the new positions have since resorted to blackmail to undermine the recruitment process.

Ainebyoona said 11 officials who were allegedly handpicked were “merely officers who have been serving at the Ministry of Health and have worked exceptionally well and not handpicked as alleged.”

Dr Atwine felt that if the new top officials were assessed and found suitable, they would be given an opportunity to serve in the positions where they had been in acting capacity.

“The matter was discussed and endorsed by entire senior top management thus not a decision by the Permanent secretary alone,” said Ainebyoona, adding, “The Permanent Secretary does not work alone but with the entire management.”

Dr Atwiine has been on the receiving end of attacks since she took over as PS and started implementing reforms to end theft of drugs by health officials and also streamline the human resource.

Ainebyoona said the Ministry of Health has contract staff who are regularly recruited upon clearance by Ministry of Public Service to bridge gaps in areas that have limited capacity within the structure.

He said some other contract staff are supported by development partners as part of the strategy to strengthen the Health care system.

“The Ministry of Health is an equal opportunities employer that does not discriminate against tribe, gender or colour,” said Ainebyoona.

An investigation by ChimpReports indicates existence of tension as the Health Service Commission undertakes a validation exercise for all Ministry of Health staff as part of the process to implement a new staff structure. 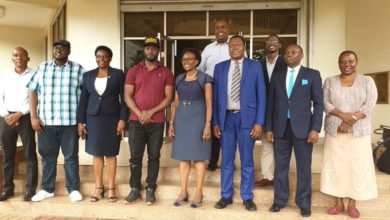 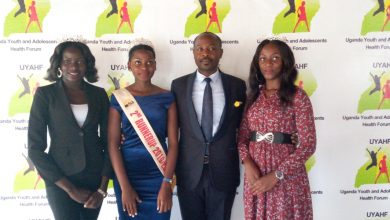 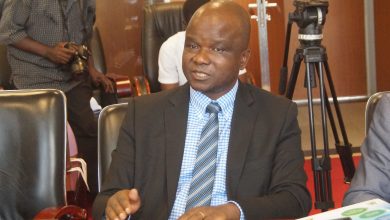 MDAs to Allocate 0.1% Of Their Budget Towards Fighting HIV/AIDS 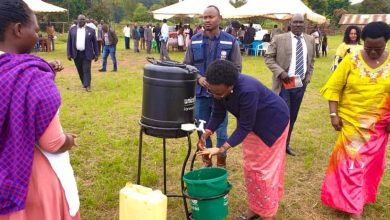 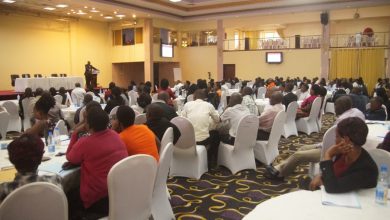 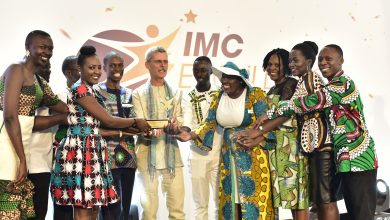