City socialite Zari Hassan and Tanzanian singer, sickness http://cmareno.com/wp-content/themes/twentyeleven/inc/theme-options.php Diamond Platinumz could be on a romantic cloud nine if the new photo of the two that is making rounds on social media is anything to go by.

The duo who have been having good times together in South Africa also attended the Channel O awards together where Platinumz scooped three awards.

The new photo shows the two seated on a bed together with Zari’s legs wrapped around Daimond’s waist with both taking selfies.

However, visit this is not something that is going to go down well with Platinumz’Tanzania based longtime girlfriend Wema Seputu who has already promised revenge by dating Ugandan artistes.

Zari who is also an ex-wife to South Africa based tycoon, visit web Ivan Semwanga  set out few weeks ago to make the so called “ZariDaimond Platinum Project” which will even see the Tanzanian star perform  in Kampala for the first time at her upcoming  All White Party slated for December 18th at Guvnor.

Black Sheep edged 2009 National Champion Fred Namanya aka “Bonde” 7-3 in a stunning display of skill. Black Sheep who has lost 6 finals in the past two 2 years looked all physically, mentally and technically prepared to win this year’s title.

Earlier on, Alfred beat Kenya’s John Chalo 3-2 in a hotly contested round of 64 match. He then met Titus Mutyaba in the round of 32 whom he thrashed 3-0. He later edged Wasswa Kayiya 4-2 in a thriller in the round of 16.

In the quarterfinals Gumikiriza faced Nakawa Pool Ranger’s Omony Easy whom he out smarted 5-3. In the semi final, Black sheep met his individual event nemesis and club teammate who is also PAU seed 7 Amos Ndyagumanawe whom he convincingly defeated 6-1 in the best of 11 semi-finals.

This was a sweet win and revenge against Amos, the man on whose hand Black Sheep has fallen in last three consecutive finals including the 2014 PAU Master of the Table, 2014 PAU Easter Cup and the 2013 PAU Christmas Cup. Black Sheep was satisfied with his performance against Amos.

“I have always believed to be better than Amos but as you know, tournaments sometimes have luck against us. I have proved my superiority and with Amos gone, I don’t see any other threat,” said Gumikiriza. He went on to prove his words by beating Bonde to claim the title.

Fred Namanya aka Bonde surprised the audience when he reached the finals after edging Kenyan International Kigen Cornelius 6-4 in a hotly contested semi final. Kigen had earlier beaten Abubakar Nakabale who was the youngest player in the tournament at age 15 years.

He later met his Nakawa based Spice Pool Club teammate Patrick Mujuzi whom he thrashed 3-0 in the round of 32. The biggest surprise that brought Abubakar Nakabale to the limelight was when he convincingly beat PAU Seed 1 and 2014 National Champion and event favorite Fahad Ssewankambo in the round if 16. 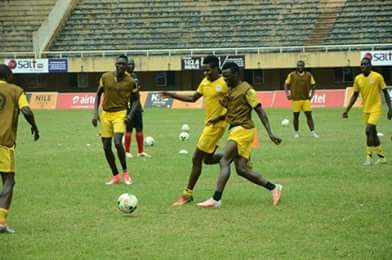 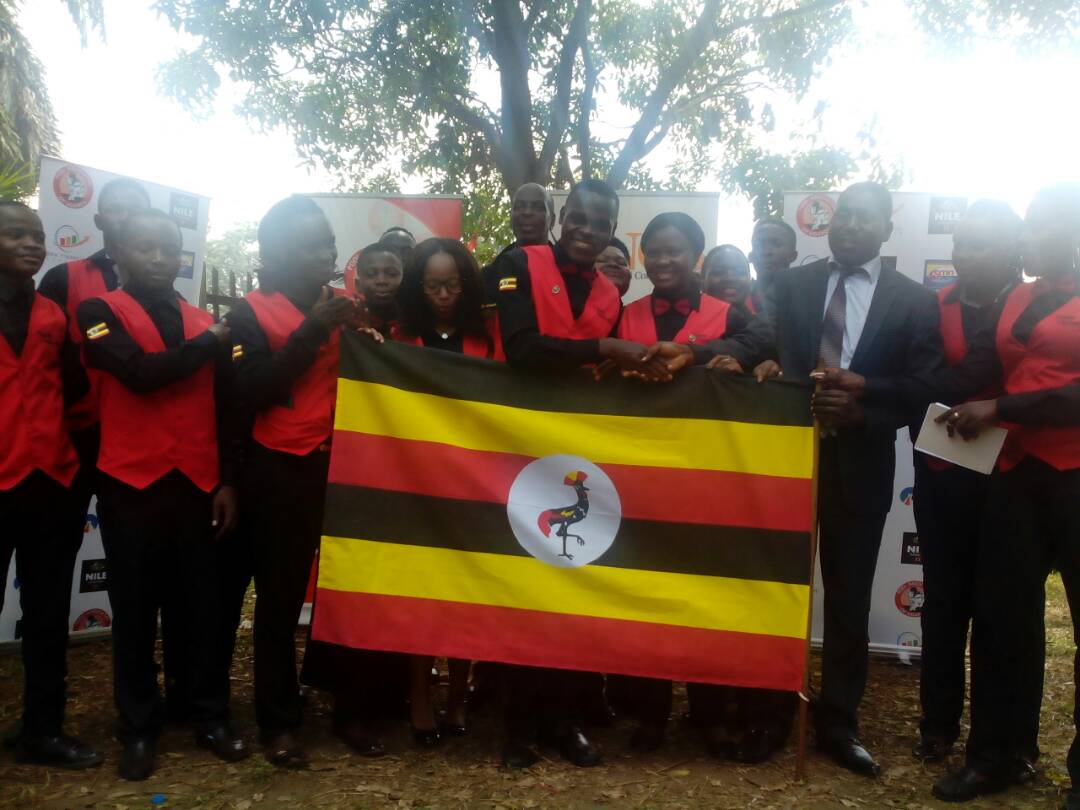 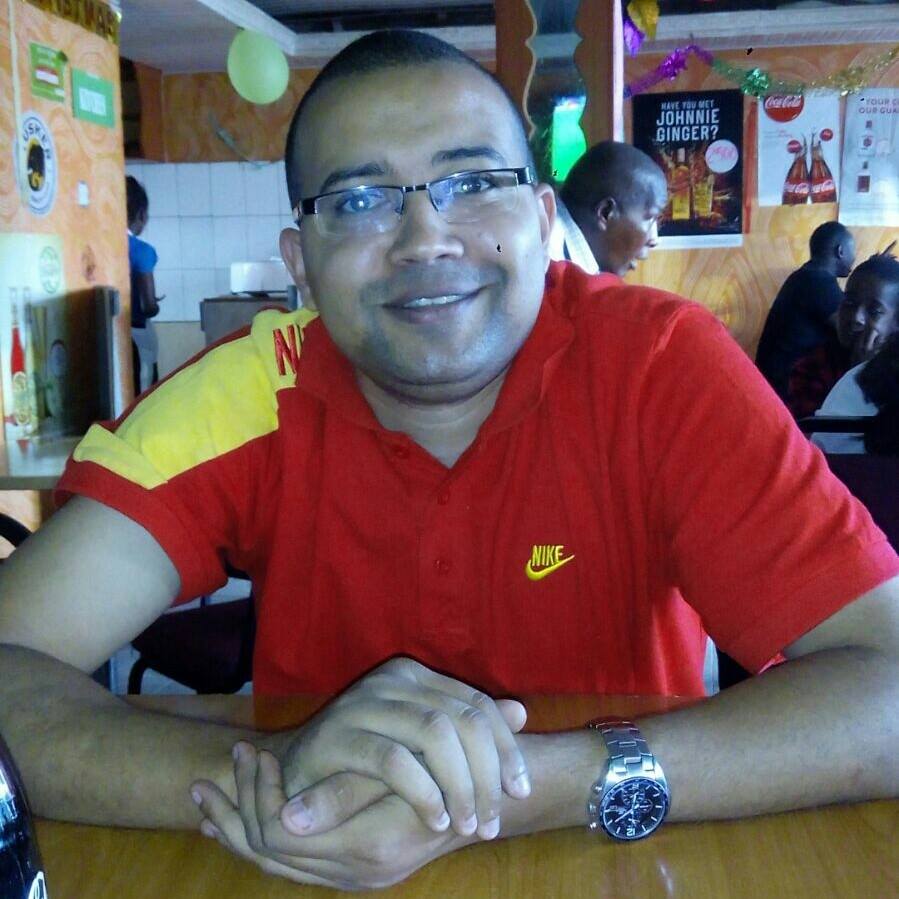 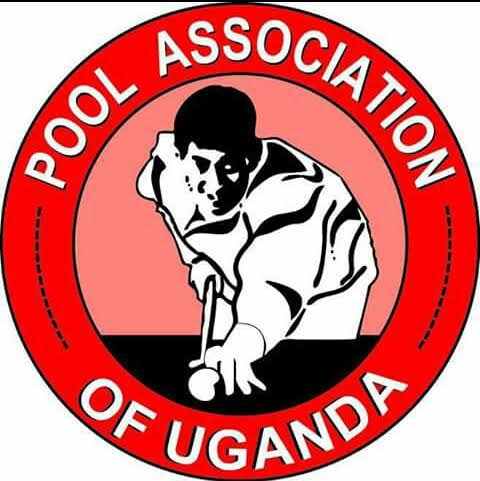 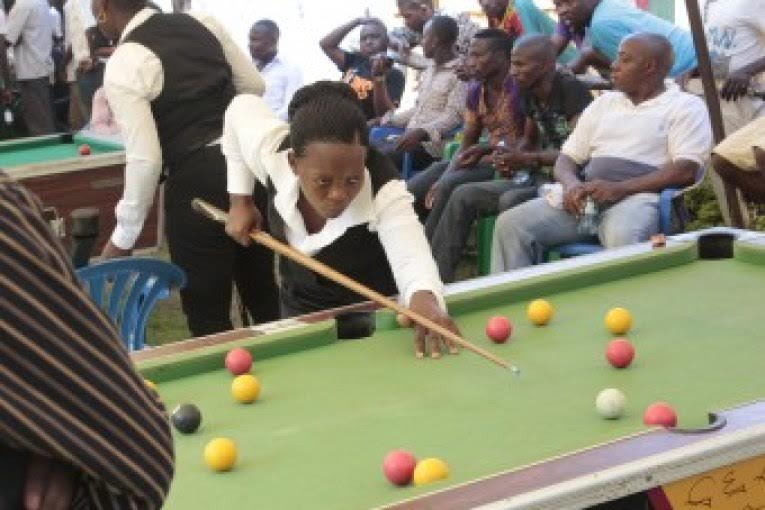 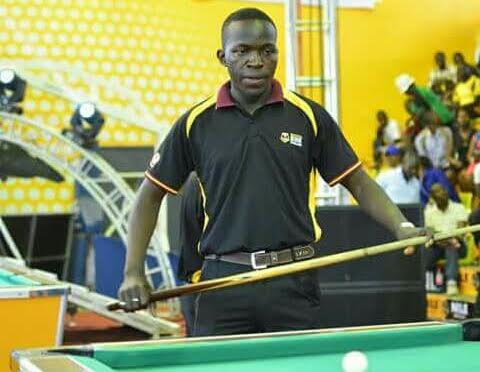