Government has embarked on rehabilitating a 10-kilometre road in Kasese District that was destroyed during the insurgency against the Allied Democratic Forces (ADF) rebels over 20 years ago.

The Nsenyi Buziba- Kighuthu road, which is located in Kisinga Town Council, was often used by ADF rebels to terrorize the district around 1996.

He explained that the project was lobbed under the Operation Wealth Creation Programme which is led by Gen Salim Saleh.

Eng Roma Godfrey from the Ministry of Works and Transport said so far, the ministry has released Shs120 million out of the Shs360 million for the project.

Eng Roma said that the District Engineer, Mr. David Rujumba, is charged with supervising the road on behalf of the district and the ministry.

Mr Chance Kahindo, the Kisinga Sub County chairperson, advised those who have put wire mesh and trees in the already surveyed land to remove them and allow the construction to start.

The road is expected to help the farmers to transport their food and cash crops. 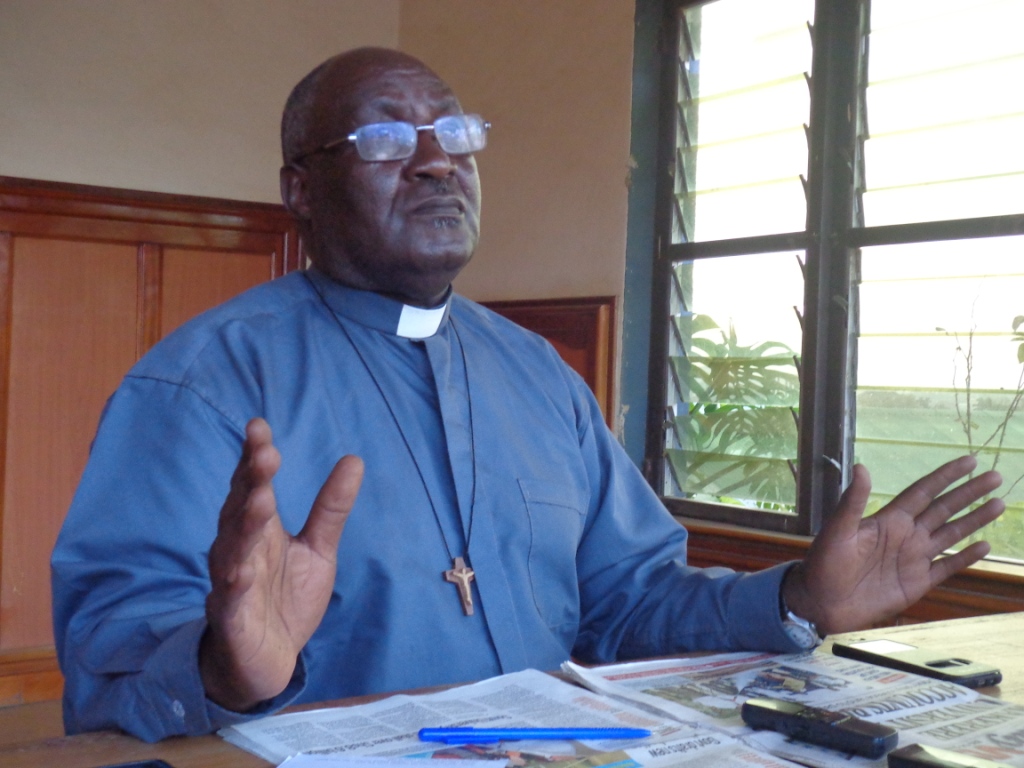 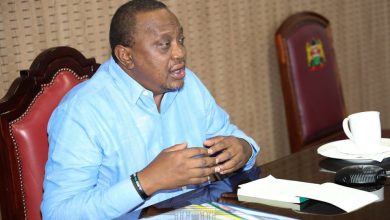 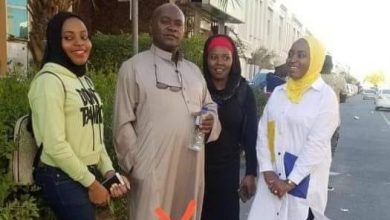 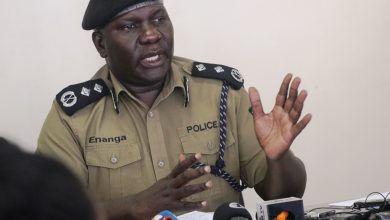