Officials from the Youth and Children Department at the Ministry of Gender, Labour and Social Development have urged adolescents to spend their free time participating in creative arts as a way of improving their social and economic status.

Kyateka F Mondo, the Assistant Commissioner Ministry of Gender said that adolescents that are involved in music, dance drama and sports are more likely to stay in school and avoid bad behaviour like drugs or early sexual relations.

“The creative industry is currently the biggest earner globally. It helps you to keep involved and stay away from bad behaviour but also has capacity to create self-employment for the youth,” he said.

The commissioner was speaking at the final annual Music, Dance and Drama (MDD) Sports National Competition organised by BRAC’s Empowerment and Livelihood for Adolescents’ (ELA) project under the Education programme at BRAC at the sharing youth centre Nsambya.

BRAC Uganda with support from UNFPA is implementing ELA+ project where adolescent girls are taught following a curriculum that includes sexual and reproductive health, family planning as well as financial inclusion.

These girls converge in clubs known as safe places where they share experiences, learn and acquire life skills on how to cope with challenges as adolescents.

According to Tabu Francis, the Program Manager, Education and Youth, who is also the acting manager BRAC Uganda, the competition which will now become an annual event is aimed at promotion the young girls talents and Social skills as well as sensitize the public on issues of domestic and sexual violence, teenage pregnancy and other vices that hinder girls from prospering in life.

The competition was held under the theme, “Drama is the role of sexual health Rights (SHR) education in reducing Gender Based violence, Listen, Feel, Think, and act it with Collective Action”

“We have been having regional competitions but decided to do a national event this year to give the competition more limelight. We hope to make it bigger in the coming years,” he said

During the final completion, Iganga region was awarded as the overall Winner in Music Dance and Drama awarded with Shs 450000followed by Kitgum while Guru Cale in the third position. Moroto region boys’ club came top in the football league while Kotido region won the overall award for best poem 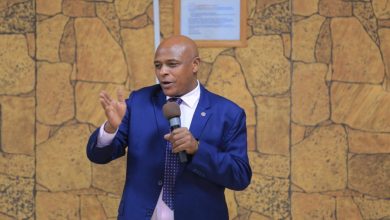 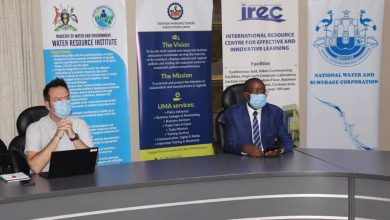