The 5% shareholder is summoned after his dehumanizing post which appeared on his facebook account towards Shamira Nabadda, the center referee who officiated the game against Wakiso Giants FC on 6th March 2020 at Kabaka Kyabaggu Stadium.

In that game, Nabadda sent off Vipers’ striker Fahad Bayo in the 34th minute for an intended handball, an incident that sent shock waves around the ground as fans fumed inn anger.

The match however went on to finish goalless.

Disappointed Kitandwe took to social media as he termed referee Nabadda a “bumless chick” in his post, which he later deleted.

The FUFA Ethics Committee released a statement on Tuesday which revealed that the media post from Kitandwe is demeaning and devalues women as a gender.

“In view of the above, we would like to draw your attention to the contents of art.21 of the FUFA Ethics Code which provides, Persons bound by this Code shall protect, respect and safeguard the integrity and personal dignity of others,” part of the statement read.

The statement added, “FUFA Ethics Committee has summoned Mr. Tadeus Kitandwe to clarify about comments that appeared on his Facebook Account directed towards Referee Shamirah Nabadda who officiated the game between Wakiso Giants FC vs Vipers SC on 6th March 2020.”

Kitandwe is expected to appeal to the committee with a written statement today before 5:00 PM. 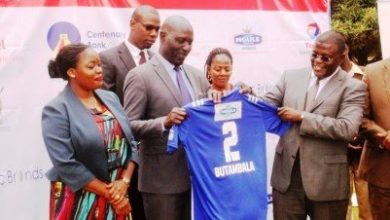 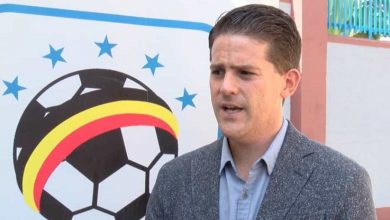