The Federation of Uganda Football Associations Competitions Disciplinary Panel has penalized Uganda Premier League sides SC Villa and Onduparaka.
FUFA Competitions Disciplinary Panel’s decision on the two teams resulted from the referee’s report of 19th February 2020 of the match between SC Villa and Onduparaka FC played at Namboole Stadium.
According to the the referee’s report, it is stated that the ball boys delayed to place the balls on the touchline after SC Villa had scored leading to delayed restarts to the game.
Onduparaka FC fans then threw objects in protest against the ball boys’ actions.

It was further stated that, after the match, Onduparaka FC fans vandalised and destroyed the blue seats in the VIP section of the stadium.

According to the disciplinary panel’s decision, SC Villa has been fined a total of UGX 1,000,000 (One Million shillings) for failing to prevail over its ball boys who intentionally delayed restarts to the game.
The CDP has also slapped Onduparaka FC a fine of Shs 1,500,000 (One Million five hundred thousand shillings) for hooliganism and its failure to prevail over its fans.
Onduparaka FC has been also ordered to pay for the repair of the damaged property. Photo by Sanyuka TV 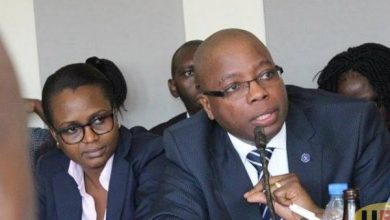 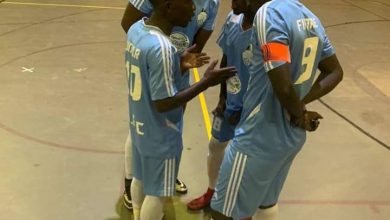 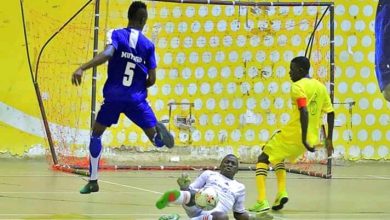 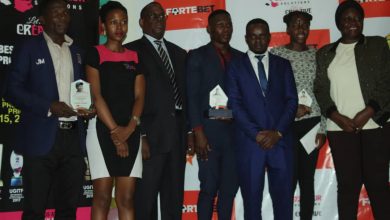