Society applauds single mothers who put up a fight for their children and prioritize their well being. In the same society, the men who are for some reason single fathers and are taking up responsibilities, however few they are, are not recognized, neither are they presented as the super heroes they deservingly are.

Many of the single fathers have in fact shunned open society and normal socializing due to fear of what people might and will throw at them; be it judgement or even the annoying suggestions on how they should raise their children, a situation nobody is ever fully prepared for.

However, this is not the case with Alex Luzinda Ssenyama, who has been a single father for a decade.

You can also try our manual subscriptions activation by simply calling us on 0772625511 or email subs@chimpreports.com 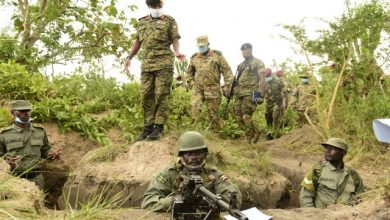 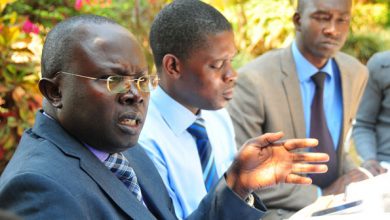 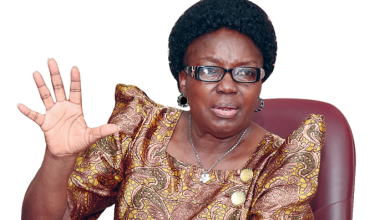