The Club owned by Makindye West MP Hon. Allan Sewanya was also registering a second win in the campaign since their first win against Light SS on the first day of the season.

The Kampala based side had gone seven games minus a victory hence kicked off the second round in style.

Katwe United went in the lead 24th minutes past the game after Solomon Wafula pounced on a loose ball after Ronald Kikonyogo’s effort rattled the cross bar.

In the 48th minute of the second phase, veteran defender Habibu Kavuma doubled the lead for the hosts after converting a penalty.

Kataka’s Emma Otem had handled the ball in the forbidden area before the center referee could point to the spot.

Striker Allan Tebusweke scored the third goal for Katwe United after brilliant setup by Substitute Billy Nkata and later completed his double in the 65th minute after poor defending by Mukamba Filbert to hand Katwe United a 4-0 lead.

Francis odando scored a late consolation for Kataka FC as the hosts bossed with three points after the final whistle.

Victory moved Katwe United to the 8th position on log having garnered 8 points in 9 games while Kataka are 7th with 10 points.

Nsimbe Ibra scored a second half hat trick to propel the Tororo side to their 6th win of the season and extend the lead at the top to 6 points. 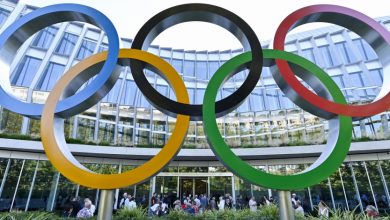 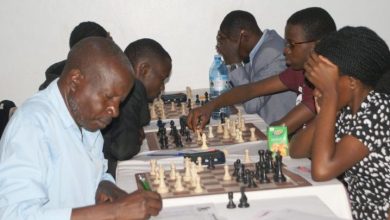