The Ministry of Finance, with support from top government lawyers at the Attorney General’s chambers, are quietly mooting the idea of transferring Uganda Telecom’s (UTL) management to the Ministry for Justice.

ChimpReports has reliably learned that a meeting was on Tuesday afternoon held in the office of Finance Minister Matia Kasaija where the idea was extensively discussed.

In the meeting were Kasaija, Investment and Privatisation Minister Evelyn Anite and Treasury Secretary Keith Muhakanizi.

The meeting which started at around midday ended a few minutes towards 2:00pm.

According to an official at the Attorney General’s chambers, who was briefed after the meeting at Kasaija’s office, said Muhakanizi brought the idea of transferring management of UTL to the Justice Ministry.

“This is a court process. Let’s take UTL to the Justice Ministry,” said Muhakanizi, according to a government lawyer who preferred anonymity to speak freely.

The timing of the development is suspicious considering Muhakanizi and the AG were in the first place opposed to the audit of UTL as demanded by Anite.

An official told ChimpReports on Wednesday morning that the move by Muhakanizi and AG lawyers raise suspicions.

“We really don’t understand their motive because to take UTL to Judiciary, you need to go to Parliament and amend the law under which the telecom was created,” said the source.

Muhakanizi was not readily available for comment while Anite said she would call back but had not done so when we posted this article.

Nevertheless, this investigative website understands that Kasaija was yet to take a decision on the matter.

He reportedly asked: “What comes first? Audit as directed by the president or transfer of UTL to Justice Ministry?”

The trio agreed to hold another meeting on the matter.

The drama surrounding the audit of UTL has left the public wondering what technocrats were trying to protect at the troubled telecom.

Anite recently told Parliament that Government had lost control over the management of UTL, before calling for an audit.

Government owns a 30 per cent stake in the struggling company, which is held in trust by Minister Anite.

UTL has had a turbulent recent past, which forced Parliament to form a Select Committee that conducted a probe and recommended government to capitalise the firm and offer more shares to a financially capable company and also set aside the then administrator.

In April 2017, when faced by a pool of creditors who were jostling to liquidate UTL’s assets, government decided to put the company under receivership by the Registrar General, Bemanya Twebaze.

By putting the company under receivership, government insulated it from liquidation by incensed creditors and a search for new administrators who would buy and inherit the company’s debts was initiated.

Taleology Holdings, a Nigerian based telecom firm took over, but Anite told Parliament it failed to manage the company’s debt and accounts, and technically agreed to vacate.

Anite later directed the internal auditor at the finance ministry to audit UTL, a move that was later supported by President Museveni.

However, the technocrats subjected the presidential directive to scrutiny and proposed that court should decide on the matter.

ChimpReports has learned that some government officials hoped Court would rule against auditing UTL.

These officials appealed to leaders at UTL, Uganda Communications Commission and other creditors hoping they would file a case in court seeking audit of UTL in vain.

The government officials wanted a court precedent barring government from instituting an audit on UTL.

This would strengthen their earlier position that only court had the final say on whether UTL could be audited under receivership. Such a ruling would as well give Bemanya a fresh breath of life after coming under intense pressure over the management of the telecom.

However, the group of government officials managed to convince a top shot at Uganda Broadcasting Corporation (also a creditor) to rush to court under the guise of seeking a directive to audit UTL but in real sense securing a ruling that blocks the activity.

“Government lawyers had even mobilised journalists for a press briefing at 3:00pm after the court ruling. Somehow things changed and we had the ruling read at 9:00am,” said a source at AG’s chambers.

It is understood some government officials who wanted court not to rule in favour of the audit were stunned by the judge who also directed that the stocktaking should take place in a period of one month.

The Attorney General’s office had advised that government lacked the locus to audit UTL and that the activity could only be carried out after the expiry of the administrator general’s term in November. 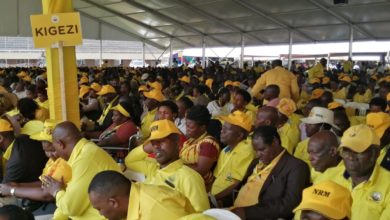 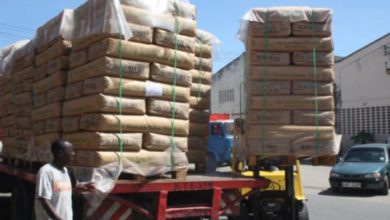 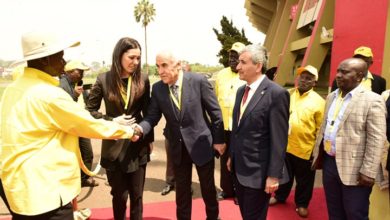 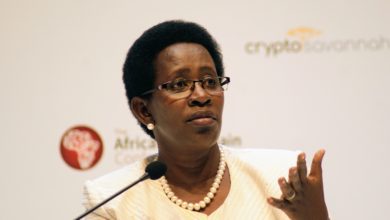 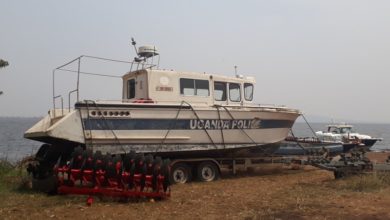 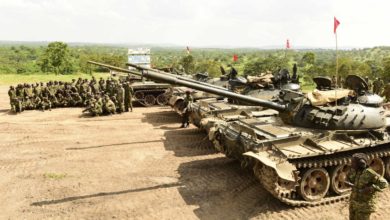