The Security Minister was rushed to the Kampala-based medical facility after his leg developed a swelling.

“His (Tumukunde) leg is swollen. I think it’s because of standing for so long during the searches of his properties in Kololo,” said a family member who preferred anonymity to speak freely.

During the NRA Bush war, Lt Gen Tumukunde was shot and injured in the leg before being sneaked out of the country to Nairobi for treatment.

Tumukunde, who previously served as head of Internal Security Organisation (ISO) and Military Intelligence, was arrested this past Thursday on treason charges.

This was after declaring a presidential bid and enticing Rwanda to take interest in causing regime change in Uganda.

Both countries’ relations have deteriorated in recent years over support for rival armed movements and engaging in actions which threaten each other’s national security.

Tumukunde was on Saturday morning returned to his private office and residence – all in Kololo suburb for a security check.

At his residence, Tumukunde was allowed to have a warm shower, drinks and even food.

He looked on as soldiers, using high tech equipment combed the premises for evidence to pin him on treason charges.

“The soldiers who are in charge of the search operation keep Tumukunde on handcuffs. They are removed when he’s eating or visiting the washrooms,” said a close associate briefed on the saga.

The Saturday check supervised by Military Intelligence boss Brigadier Abel Kandiho started at 10:30am, ending 12:30am on Sunday.

At Tumukunde’s residence is his wife Stella and her 15-year-old son.

Two other sons were arrested by police.

Nevertheless, after the Saturday check, Tumukunde was escorted to Special Investigations Unit (SIU) headquarters in Kireka where he is being jailed.

At around 2:00am on Sunday, Tumukunde’s health situation worsened.

It was decided to take him to Kampala hospital  where he is guarded by Military Intelligence operatives.

Visitors are screened by a military officer at the rank of captain.

By Sunday evening, Tumukunde was said to be in a stable condition. 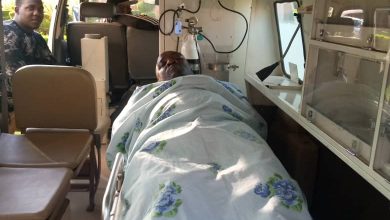 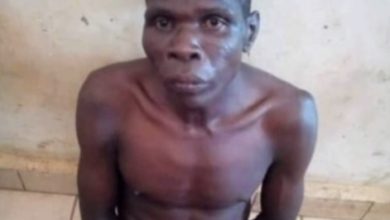 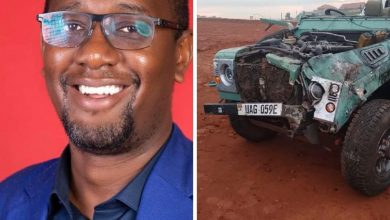 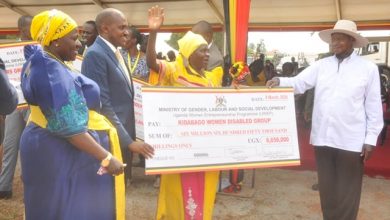 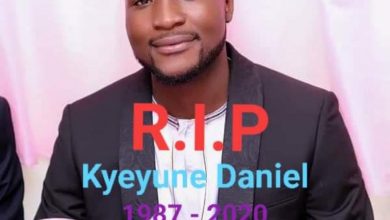 Nansana Shooting: UPDF: Kyeyune was Killed by Pistol which LDUs Don’t Have