The United States Department of States (DOS) has chosen Entebbe to be among the 15 world cities to host the prestigious Zoohackathon competition.

According to a statement released by the State Department on Sunday evening, Entebbe, Cairo (Egypt) and Gaborone (Botswana) are the only 3 African cities set to host the competition meant to promote building of technology solutions to combat wildlife trafficking.

At each local event are traditionally held at zoos, wildlife organizations, technology start-up facilities, and education centers around the world, where judges choose a winning solution.

DOS said it is proud to co-host the event  in partnership with the 15 selected cities.

“This year, the Department of State is proud to co-host the annual Zoohackathon in 15 cities around the world,” said part of the statement.

“Wildlife trafficking is a serious transnational crime that threatens security, undermines the rule of law, fuels corruption, robs communities of legitimate economic livelihoods, and pushes species to the brink of extinction,” said DOS.

In February 2017, US President Trump signed an executive order which highlighted wildlife trafficking as one of four priority areas in the effort to dismantle organized crime syndicates. 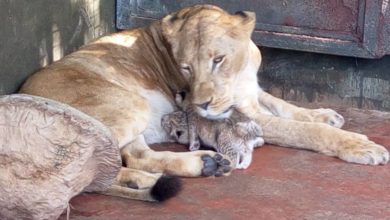 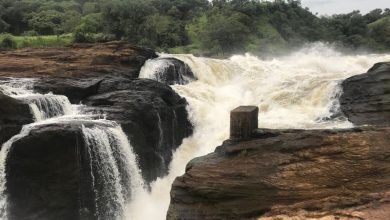 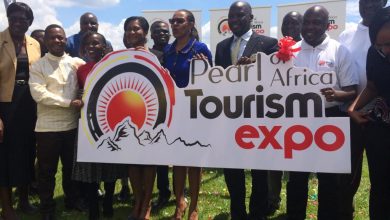 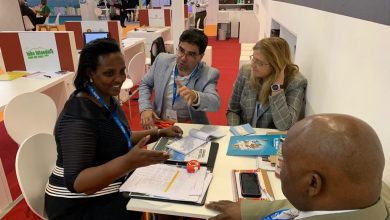 Uganda Positions Itself As Conferences Destination At IBTM World 2019 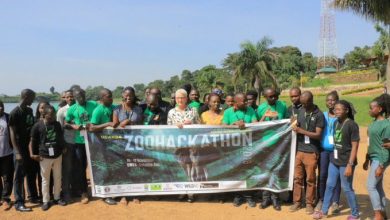 Computer Experts to Use Technology to Fight Wildlife Trafficking 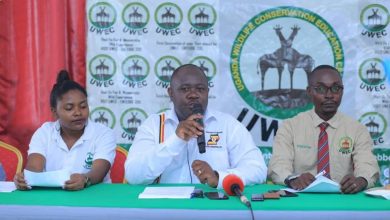