The Oath of Allegiance to the House was administered by the Clerk of EALA, http://ccalliance.org/wp-content/plugins/jetpack/modules/contact-form.php before the EALA Speaker, Rt. Hon Daniel F. Kidega on Wednesday.

Kivejinja took the oath in accordance with Rule 5 of the Rules of Procedure of the Assembly.

The Rules of Procedure say in part that: “No Member can sit or participate in the proceedings of the House until the Oath or Affirmation of Allegiance to the Treaty is taken”.

Rule 5(5) specifically states that “when a Member first attends to take his or her seat other than at the first sitting of a new House, he or she shall be brought to the table by two Members and presented by them to the Speaker who shall then administer the Oath or Affirmation of Allegiance”.

The EAC Treaty under Article 48 provides that the Assistant Minister, Deputy Minister of Minister of State may only participate in the meetings of the Assembly when the substantive Minister responsible for East African Community Affairs is unable to participate.

The 3rd Deputy Prime Minister and Minister for EAC was ushered into the House by Hon Bernard Mulengani, Hon Dora Byamukama and Hon AbuBakr Ogle.

Hon Kivejinja replaces the late Rt. Hon Eriya Kategaya. He was appointed to cabinet by President Yoweri Museveni in November 2015.

Hon Kivejinja has served in several positions in the Government of of Uganda. In 1986, he was appointed Minister of Relief and Social Rehabilitation.

Rt Hon Dr Kivejinja, who has also served as the head of the Veterans’ League of the ruling NRM, is also author of Uganda: The Crisis of Confidence, a book about Uganda’s political history.

The Minister of State for EAC, Uganda, is Hon Shem Bageine who according to Article 48 may participate in the Sittings in absence of Rt. Hon Dr Kivejinja.

The East African Legislative Assembly has urged Partner States to “up their game” in sensitization activities particularly when it comes to the Common Market Protocol in order to raise awareness and showcase benefits to the citizens of the region.

At the same time, stomach http://colourtherapy.com.au/wp-content/plugins/the-events-calendar/lib/tribe-templates.class.php the EALA wants Partner States to adopt a phased implementation of the EAC Common Market by prioritizing aspects that carry quick wins or deliver immediate multiplier effects.

This move, http://crankygenius.com/wp-admin/includes/class-wp-theme-install-list-table.php lawmakers argued, http://dejanmilutinovic.com/wp-content/plugins/unyson/framework/extensions/shortcodes/shortcodes/icon/config.php shall endear citizens to take advantage of the benefits that shall accrue from the Common Market protocol.

ChimpReports understands the Assembly on Wednesday debated and adopted the Report of an Oversight activity on the Security related challenges of implementing the Common Market Protocol along the Central Corridor.

The Report presented to the House by the Chair of the Regional Affairs and Conflict Resolution Committee, Hon Abdullah Mwinyi follows the oversight activity undertaken by the Committee in the United Republic of Tanzania in November 2015.

The activity aimed at appreciating first-hand, the existing security related operational challenges of implementing the Common Market Protocol along the Central Corridor; Non-Tariff Barriers (NTBs) constraints including numerous police road blocks and check points; and the ongoing reforms and projects on course to ease cargo transportation in landlocked Partner States of Burundi, Rwanda and Uganda.

The Committee held a field trip visiting Dar es Salaam, all through to Vigwaza weighbridge and roadblocks.

It further interacted with various stakeholders including officials of the Ministry of EAC, Ministry of Labour and Employment and the Tanzania Bureau of Standards (TBS).

Others included the Business Community, Members of the Tanzania Police Force and the Tanzania Roads Agency (TANROADS) Officials.

It further strengthened the National Monitoring Committee for Elimination of Non-Tariff barriers and had commenced on the issuance of the machine readable identifications.

The Committee was nonetheless informed that implementation of the Common Market Protocol continued to lag behind owing to a number of factors including; Inadequate awareness among Private Sector, implementing agencies and the general public on the provisions and implementation of EAC CMP as well as delays by the sectoral Ministries, Departments and Agencies (MDA’s) to amend national laws relevant to the said Protocol.

In addition, the Committee took cognisance of the funding requirements for smooth implementation of the EAC Protocol.

During debate, Members noted that Partner States should emulate Tanzania to “modernize the weighbridge technology and scales to ensure enhanced speed and accuracy in weighing process targeting reduction of bribery incidences, fines for overloading and time taken in the weighing process.”

At the same time, Tanzania was asked to work with other Partner States to re-look on the validity through research the issue of yellow fever cards within the EAC region as an impediment to free movement of persons

Hon Bernard Mulengani remarked that it was “necessary to also look at security related matters such as illegal roadblocks, arrests and the ever worrying trend of terrorism gaining entry through the free movement of persons. “

He further requested the Council of Ministers to clarify on the term foreigner in advent of the Common Market Protocol.

Hon Valerie Nyirahabineza decried the constant delays by Partner States to amend the national laws to conform to the Common Market Protocol.  “Article 47 requires Partner States to align their legislation to CMP.  This is vital, she said.  What happens if the laws in the Partner States are not aligned with that of the EAC? Are we going to continue to benefit from the Protocol?” She asked.

Hon Shyrose Bhanji said Tanzania had done well with regards to removal of NTBs. One of the major challenges however is that of lack of sensitization to the public, she said.

“This is not only a recurring problem but looks more like a chronic problem,” she said.  We need more sensitization to the public to create awareness here in the country.  Even EALA Members need to be more involved in-country. This shall enable us also to brief Tanzanians and other East Africans,” she said.

Hon Makongoro Nyerere however said the various weighbridges on the central corridor continued to delay the speed of movement of goods.

“They need to be reduced so that we also spur free movement of people from one point to another”, he added.

“Hon Mumbi Ngaru said the Government of Kenya had continued to prioritise sensitization of its citizens on the EAC.  “The Council needs to formulate a policy around sensitization.  This is very key., she said. 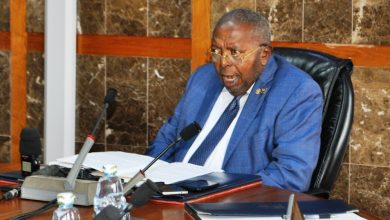 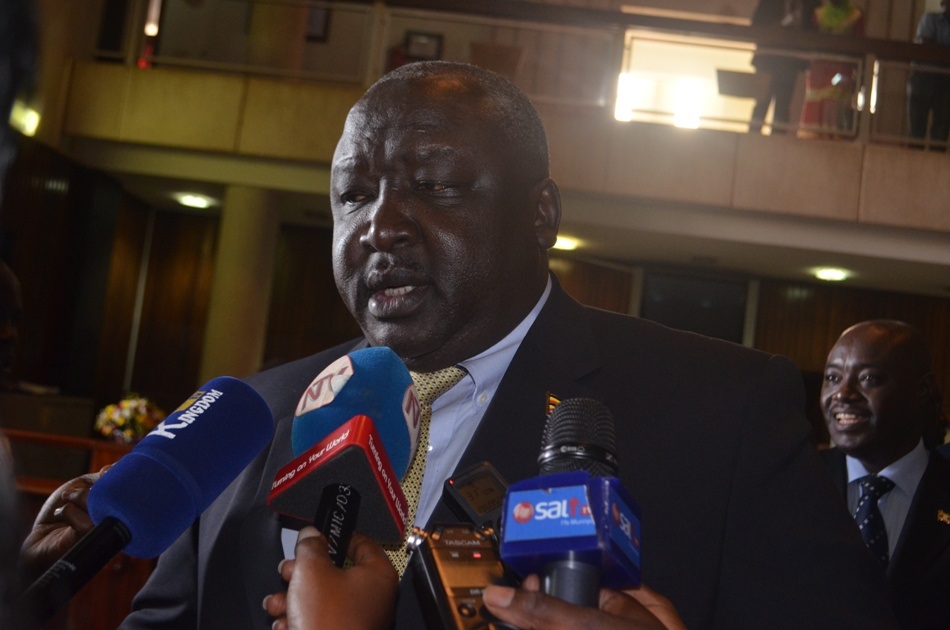 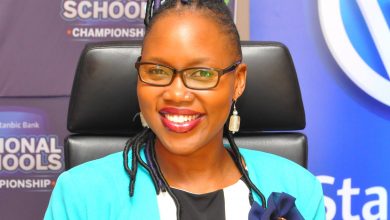 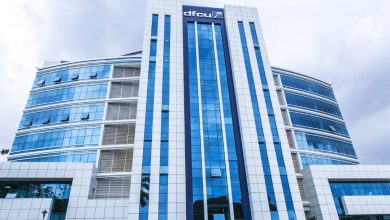 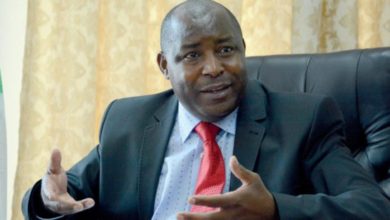 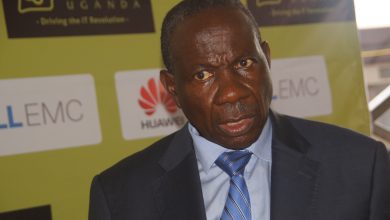