The city tycoon raised eyebrows when he gifted the birthday girl a sum of Shs20M, something that was met by a lot of awe and condemnation from fans.

Speaking about their relationship, Don Nasser says Bad Black is one of his most beloved friends and her optimism to forge her paths ahead is what he loves most.

“Bad Black is my inspirational friend and we inspire each other. What I love most about her is she is always going forward. I like people like that who are motivating.”

He also answered that one question that has left many people scratching their heads trying to figure out his source of wealth.

Don Nasser says he works as a real estate developer, a job that has made him accumulate a lot of wealth and fund his lavish lifestyle.

“I am a Real Estate Developer; I build houses for resale. I also sale land.” He revealed.

Last year, the young tycoon landed in hot soup after he was implicated in a Shs29.5B fraud case and a gold deal gone bad, consequently leading to his arrest.

He spent over seven months in prison, only to be released last month. 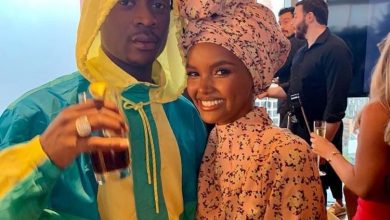 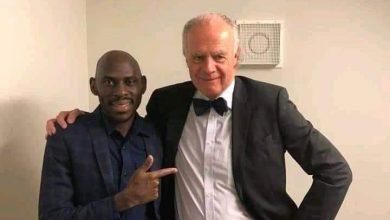 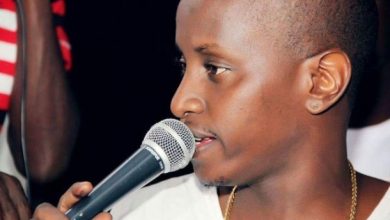 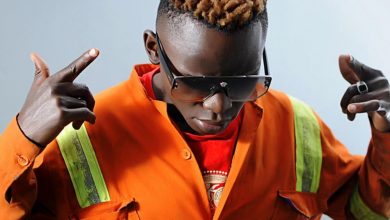 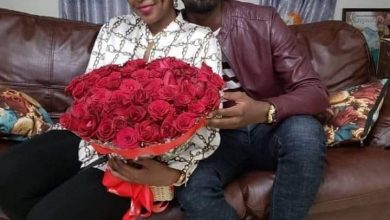 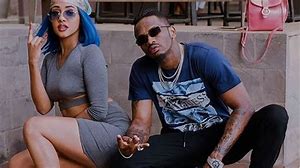