Bank of Uganda has strongly warned against the act of defacing the national currency, and also called on the general public to reject such bank notes.

Over the past few days, photos started emerging on social media, of different bank notes with hand-written political messages.

Bank of Uganda Governor Prof Emmanuel Tumusiime Mutebile in a statement said the Central Bank was troubled by the Ugandan currency being used as a political campaign tool.

“This is to advise members of the public that stamping, writing, and /or markings on currency notes interferes with the security features that are useful in establishing the authenticity of the genuine currency notes,” Mutebile warned.

“Stamping, writing/or marking on bank notes or coins also amounts to defacing which exposes the holder of such a note or coin to the risk of loss of its value.”

He therefore warned members of the public not to accept or use such defaced notes for any form of monetary transactions.

“The public is advised to accept only those notes that bear features as designed by Bank of Uganda,” Mutebie said.

“Individual(s) involved in the defacing, and/or those accepting defaced notes, risk losing the value of their Banknotes. Bank of Uganda assures the general public that it is committed to the preservation of the integrity and value of the currency of the Republic of Uganda.” 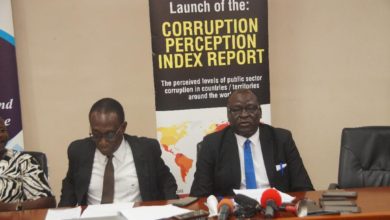 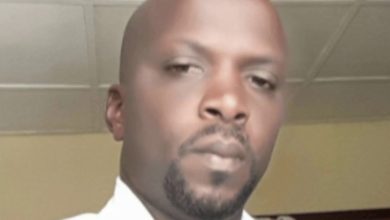 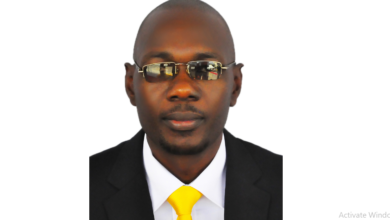 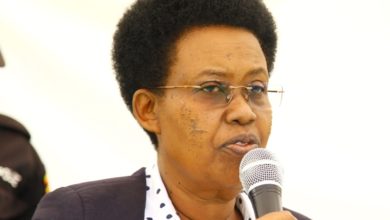