The long awaited Schools League which was scheduled for 21st March 2020 through to 13th June 2020 has been postponed to a date that will be confirmed in a month’s time.

The competition makes a U-turn after launching the inaugural competition earlier on Wednesday morning at Lugogo before a directive issued by the president Yoweri Kaguta Museveni later in the evening cancelled all public gatherings including sports activities for the next 32 days to mitigate the Coronavirus (COVID-19) spreading.

The maiden schools league joins the long list of sports events halted due the pandemic.

President Museveni conveyed his message through a state of the nation address from Entebbe State House, banning all big public gatherings with immediate effect.

Some of the banned public gatherings include sports activities, music concerts, weddings, burials, worship from religious places churches and mosques, hotels, among others.

About the Inaugural Schools League

The maiden Schools League was launched with the purpose of helping improve skills of schools through more competition amongst each other and creating more playing opportunities for everyone.

In the past, secondary schools cricket competition has been limited to the schools’ cricket week which is played once a year for only junior players.

The schools league in its first appearance is destined to have eight schools, three from the East which included Busoga College Mwiri, Kiira College Butiiki and Jinja SSS.

Kings College Buddo, Ndejje SSS and Aga Khan will represent the Central region while Ntare School and Nyakasura School are representatives from the West.

The teams will play each other on a home and away basis with the top team at the end of a round robin declared champions.

The pilot phase of the schools league will be fully funded by the Uganda Cricket Association in conjunction with the schools who are partners on the project.

Crown Beverages also partners with UCA in the project to provide tents, water, chairs and tents throughout the league.

A new date for the official kick off will be announced at the climax of the president’s directives. 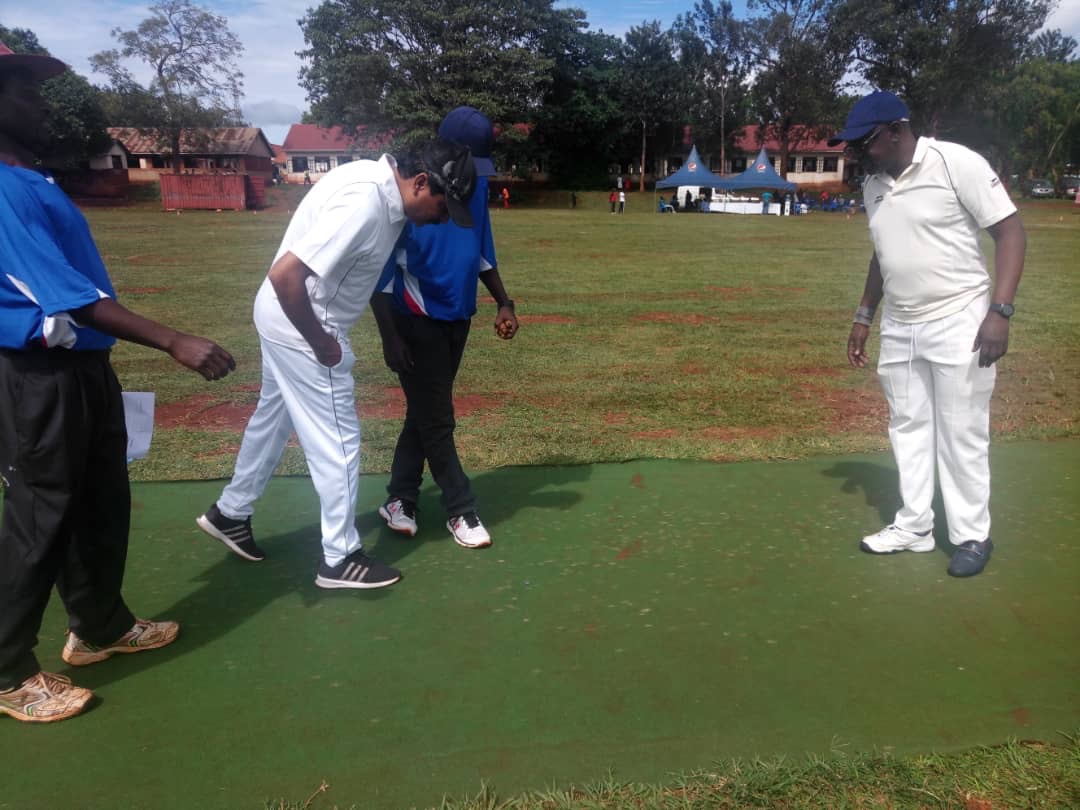 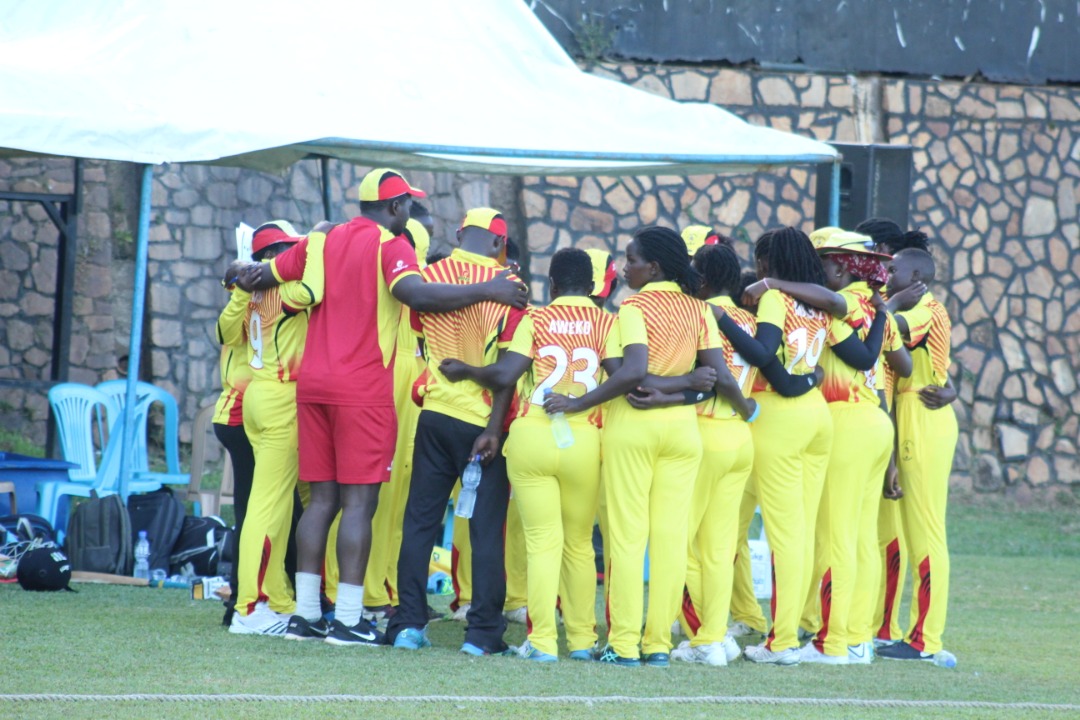 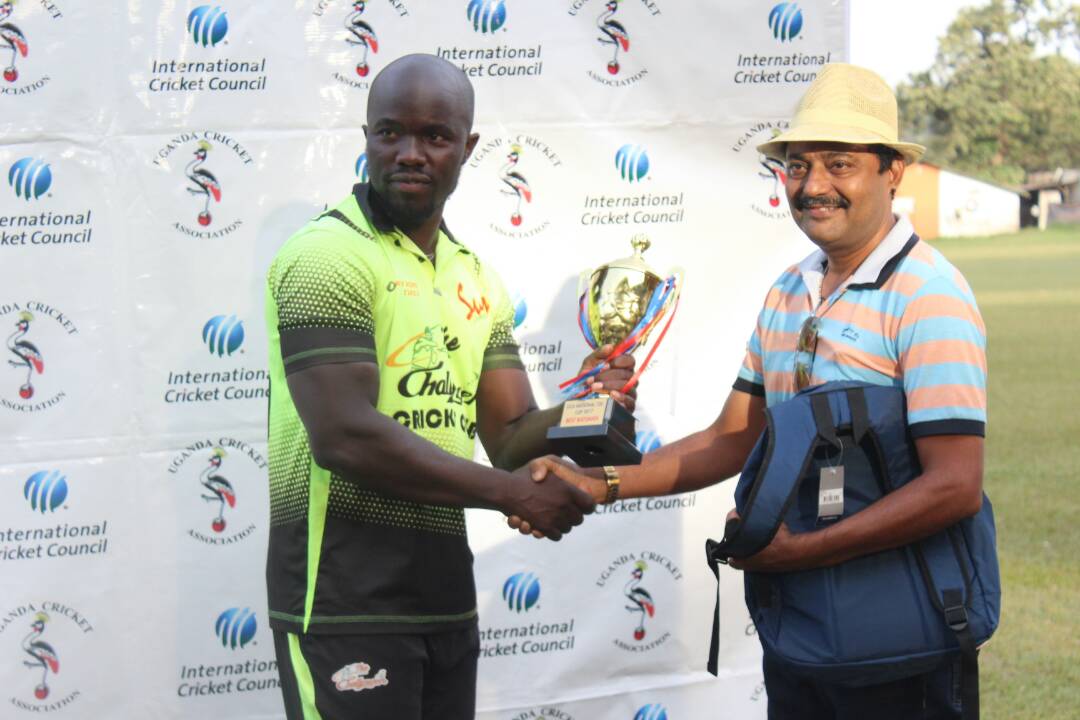 Arthur Kyobe Speaks on Being Dropped From Cricket Cranes Team 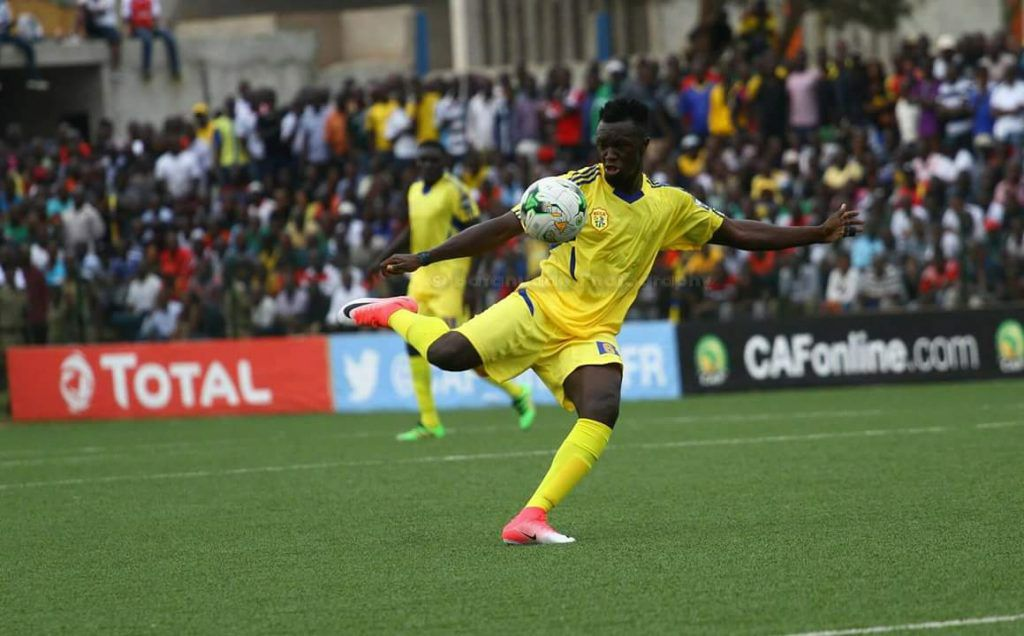 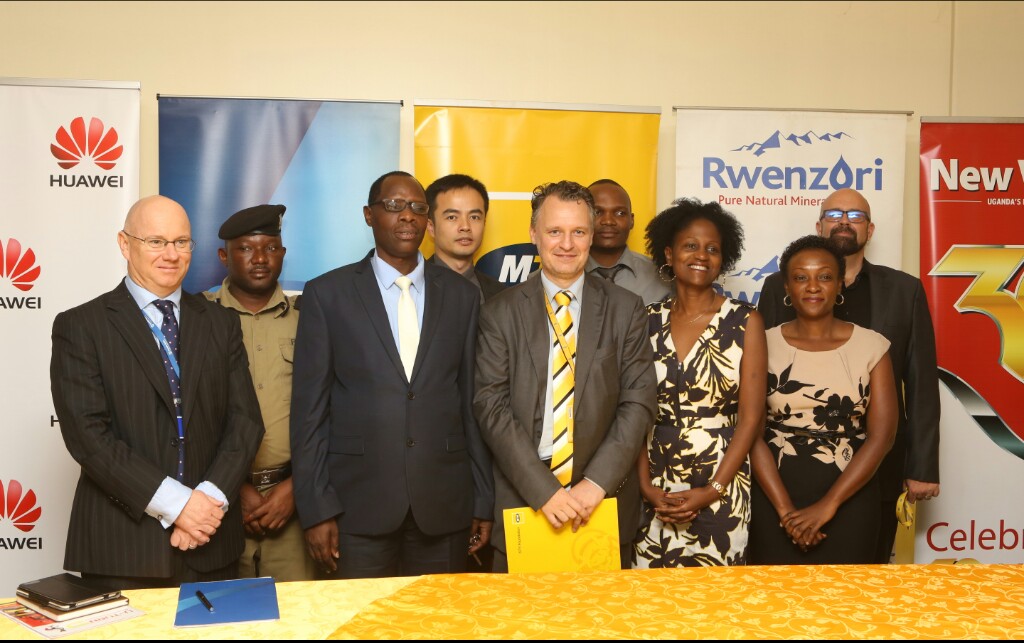