The long-awaited 2020 Olympic and Paralympic games have been rescheduled to next year due to the pandemic COVID 19.

The development was confirmed on Monday by Japan’s prime minister Shinzo Abe after reaching an agreement with the International Olympic Committee (IOC) to push the games forward.

“I proposed to postpone for a year and IOC president Thomas Bach responded with 100% agreement. This will make it possible for athletes to play in the best condition and will make the event a safe and secure one for spectators,” Abe said speaking to the BBC.

Hosts Japan and IOC maintains that there is no guarantee that the Coronavirus will be under control in six months’ time hence moving global showpiece event to 2021.

The competition’s fate was effectively sealed this week when Canada and Australia confirmed their withdraw from the event, while the British and French governments urged the IOC to make a quick decision.

Prominent football leagues across the globe have been suspended including the UEFA Euros was also postponed until 2021 amid the outbreak.

Uganda is among the many countries that had confirmed participation in different sports disciplines like Boxing, Athletics, among others.

The Summer Olympics were originally scheduled to take place from 24th July to 9th August, 2020 in Tokyo, Japan.

The Olympics have never before been delayed, though they were canceled altogether in 1916, 1940 (also due to be held in Tokyo) and 1944 during the world wars. Major Cold War boycotts also disrupted the Moscow and Los Angeles Games in 1980 and 1984 respectively. 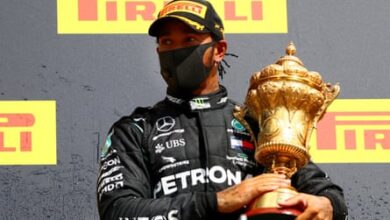 Recap of the Fourth Formula One British Grand Prix Round 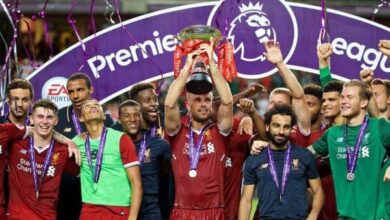 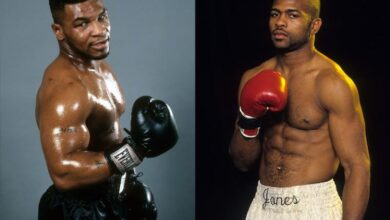 The Comeback: Can Mike Tyson Impress Fans upon Return to the Ring against Roy Jones Jr? 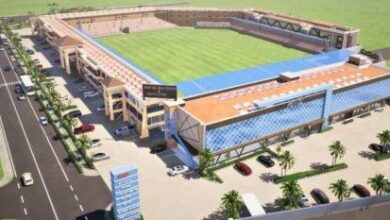 COVID-19 Lockdown, a Blessing in Disguise for Stadium Development in Uganda 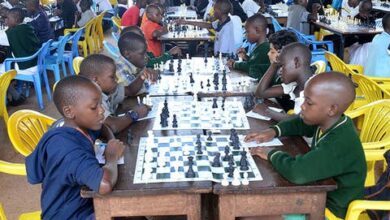 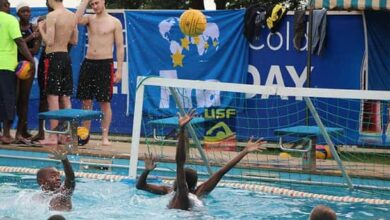