The brain behind the five-star comedy show, Patrick Idringi popularly known as Salvador revealed that this year’s Africa Laughs will be extraordinary as he will be celebrating 10 years in the comedy industry.

We have been informed that the talented rib-cracker is yet to announce a surprise international act that will be flying in for the festival.

“This edition is very special and we have a lot of surprises to unwrap for the fans come February 14 at Kololo Airstrip,” said Salvado.

Comedians including Kenny Blaq, Mpho popps , Eric Omondi, Eddie Kadi and Alfred Kaingo among others have so far been confirmed for the show.

Unlike the previous editions, the fifth edition of the ‘Singleton Africa Laughs will be hosted at a much bigger venue.

Speaking to ChimpReports about the change of venue, Salvador said that it was because the venue he had earlier on wanted to use was already booked.

“The change of venue was because Serena wasn’t available on the 14th; I tried to book it last year in October but was told the venue was booked, so I had to look for another venue that could accommodate my clients conveniently.” 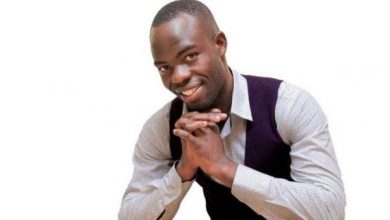 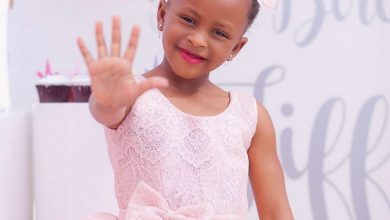 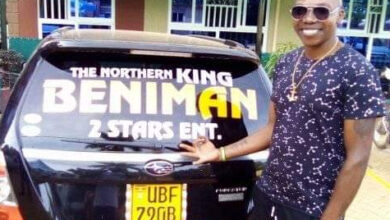 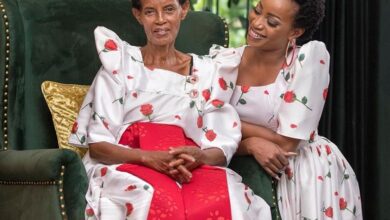 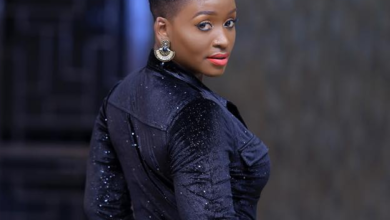 I didn’t Shun Nwagi – Navio Speaks Out on Viral Video 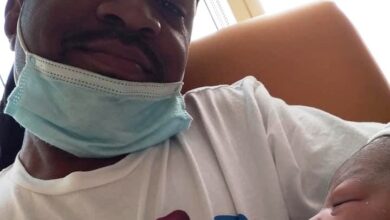