CNN last week ranked Kidepo Valley National Park the second most beautiful park in Africa, out of the top eight safari destinations on the continent.

The 1442 square kilometer Park is tucked between the boarders with Sudan and Kenya in the North East corner of Uganda, some 560 km from Kampala.

CNN’s Mark Eveleigh wrote; “the park’s sweeping plains and Narus Valleys overshadowed by the brooding mountain scape of Mount Murongole (the scared peak of the mysterious Ik people,) has a huge appeal just for the scenery alone. It might be the most beautiful park in all of Africa.”

“Tag on incredible animal sightings and tiny visitor numbers, and you have a winner as for the voracious Kidepo lions prey on roving herds of more than 4,000 buffalo (the total population in the park is said to be about 13,000) and you will often see herds of elephants moving majestically along the valleys” Eveleigh described.

He advised first time travelers who find the journey to Kidepo as not appealing, to go to Murchison Falls National Park which he revealed as hard to beat for the sheer drama of the falls themselves and for the easy wildlife viewing from cruise boats.

“Even for those who’ve seen everything else that Africa has to offer, Uganda is perhaps the best destination on the planet for ape watching. Gorilla viewing at Bwindi Impenetrable National Park is a life changing experience and chimpanzees can be tracked on foot at Kaniyo Pabidi” he added. 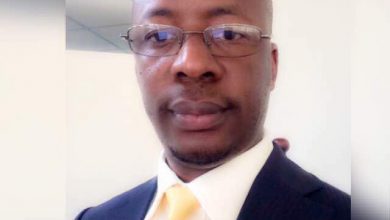 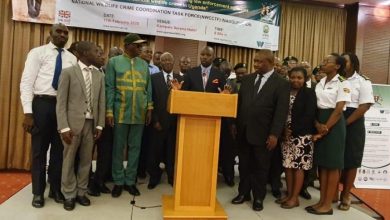 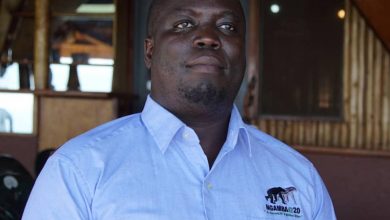 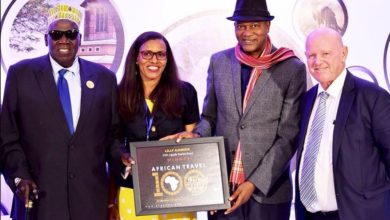 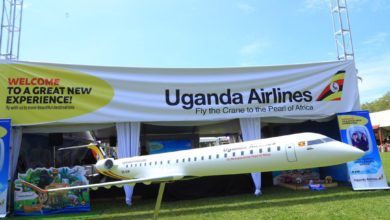 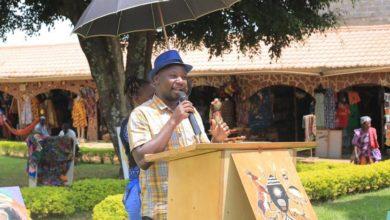