Parents, especially reckless fathers have been pointed out as the biggest cause of early pregnancies among school going girls in the country.

This was revealed by Nurse Vivian Kityo, the founder of Wakisa Ministries, while addressing a group of volunteers from Joint Medical Stores (JMS) who came in to render support to the organization.

Wakisa is currently taking care of over 30 underage pregnant girls, many of whom have been defiled by their biological fathers or step fathers.

Kityo revealed that the girls at her facility, who are between 10 to 16 years, ran away from their homes in fear of being harmed if they spoke out about who abused them.

“Recently we received a 10-year-old girl who was defiled and impregnated by their neighbor in the bush where she had gone to fetch firewood. We looked after her until she gave birth by a caesarian operation and later we took her back to school,” she said.

Nurse Kityo described as “hurting,” the sight of pregnant juveniles that have been sexually abused by people who are supposed to protect them.

This, she said, was the reason she decided to abandon her highly paying job at Nsambya Hospital, to focus on rehabilitating girls.

He decision, she says followed the tragic death of 16-year-old girl who aborted her pregnancy in fear of her parents’ reaction.

Speaking to ChimpReports, a 12-year-old pregnant girl (names withheld) from Nansana, Wakiso district revealed that she was repeatedly abused by her father, who used to rape her on a daily basis until she conceived.

“I reported my father and he was imprisoned. I will never forgive him for what he did to me,” she said.

Mrs. Joanitah Namutebi Lwanyaga, the customer relations manager at JMS, while handing the donation which included food, assorted medicine and other items, asked the pregnant girls not to lose hope because pregnancy is a temporary situation.

She revealed that the donation was put together by JMS staff during Christmas period with the aim of helping the needy.

Wakisa Ministries, which has been in existence for over 14 years, has so far taken care of 1700 girls brought in by social workers, Police and Probation officers. 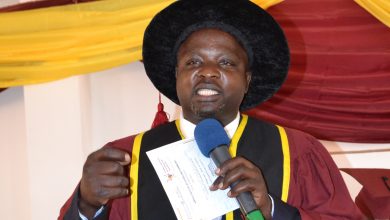 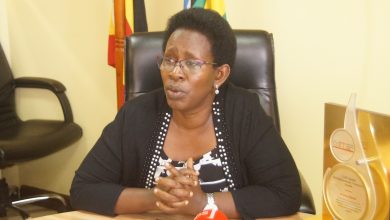 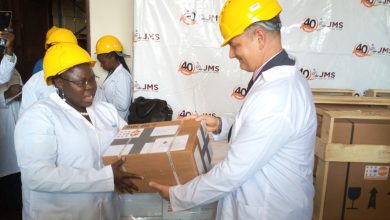 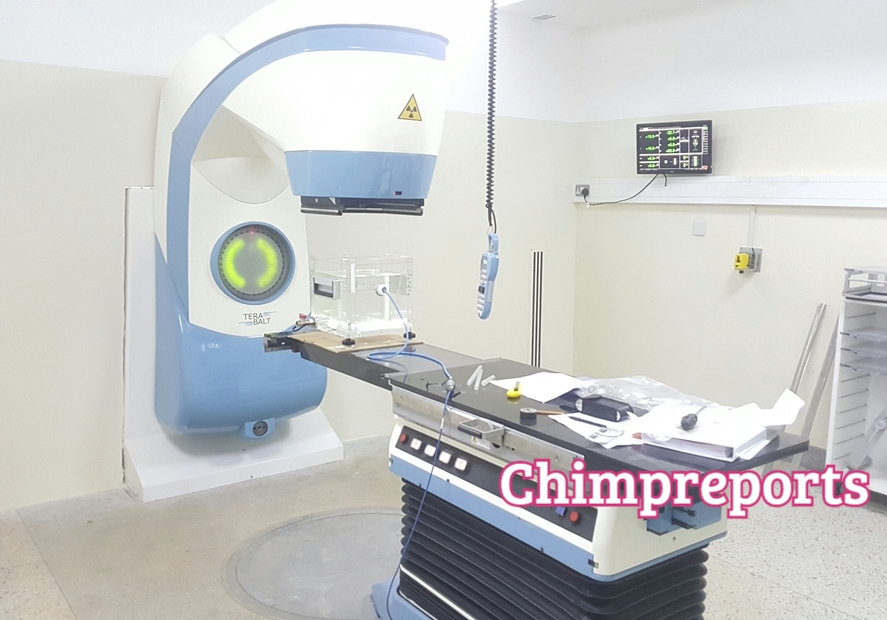 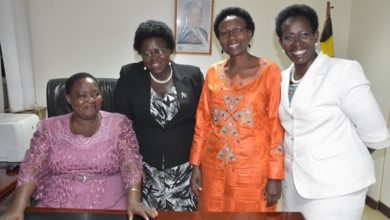