A bad beginning makes a good ending according to the English Proverb. And this exactly befits middle distance runner Joshua Kiprui Cheptegei.

After a horrible start to the year with an infamous show at the IAAF World cross country championship at Kololo airstrip in March, Cheptegei defied odds to win Uganda silver at the World Athletics championship in London.

On that note, sports scribes under their umbrella body Uganda Sports Press Association (USPA) have on Monday unanimously voted Cheptegei as the sports personality for the month of August.

In a monthly assembly convened at Imperial Royale Hotel in Kampala, the sports journalists agreed in unison that Joshua Cheptegei be awarded.

On August 4th, Cheptegei ran the race of his life to clinch a silver medal in the men’s 10,000m race at the 2017 IAAF World Championships finishing behind England’s Mo Farah.

The 21 year old clocked 26:49:94 to finish second and end Uganda’s ten year jinx without a medal at the world championships.

The last Athlete who had won a medal at the world championships was Moses Kipsiro in 2007 in Osaka, Japan where he won bronze in the 5,000metres.

USPA also made commendations to the Uganda Cranes for defeating Egypt 1-0 in the FIFA World Cup qualifiers. This was the first time that Uganda was registering victory over the Pharaohs in over five decades.

The other athletes who received mentions included Dorcus Ajok who won silver in the 800m race at the world university games, Hassan Alwi and Joseph Kamya for winning the Kabalega rally, Sadat Bahat for winning gold in the 10,000m at the World University games and the Pool cranes for finishing third in the Africa pool championship. 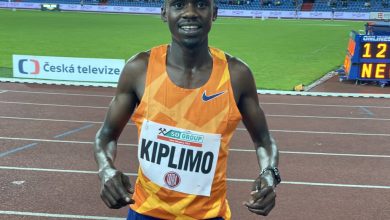 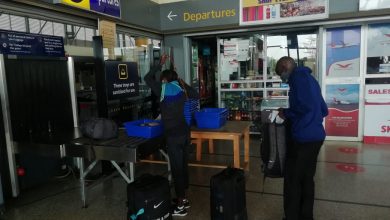 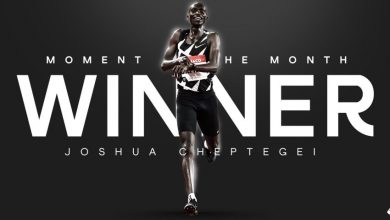 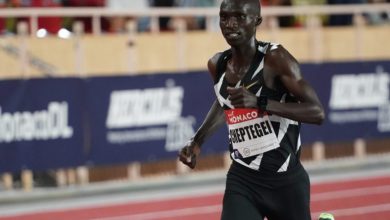 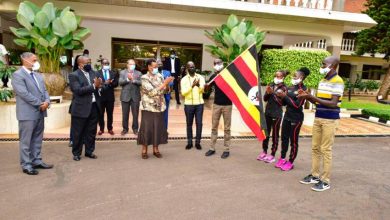