Government has been urged to increase funding towards the Uganda Cancer Institute (UCI) for citizens’ growing medical needs and service provision to be enhanced.

Orem says although the rising patient enrollment rate points to elevated public confidence in the facility, it is delivering services at a pain due to meager resources.

“The budget that we have currently is insufficient. I think we were short by about 1.5 billion,” Orem said.

He adds that attempts to raise the wage requirements have been held back by the delay to approve the proposed staff structure.

According to Auditor General (AG) John Muwanga’s 2016/17 report, out of 283 posts at the facility, only 185 are filled leaving gap of 35%, among these; medical officer special grade and ICT technician.

“That takes a lot of time and you cannot recruit or increase staff even if the need is there if you do not have an approved structure.

So far, Oryem says the process has taken off and soon this encumbrance shall be dealt once and for all.

With elevated funding, Oryem says the facility would be able to bring down cancer mortality and new infection rates as other countries have done.

“I would say that the death rate in terms of percentage has remained static. If you got 100 cancer patients and you followed them for a very long time the death rate is at 80% which is still very high”.

He says the facility receives about 506 new cancer cases every year. 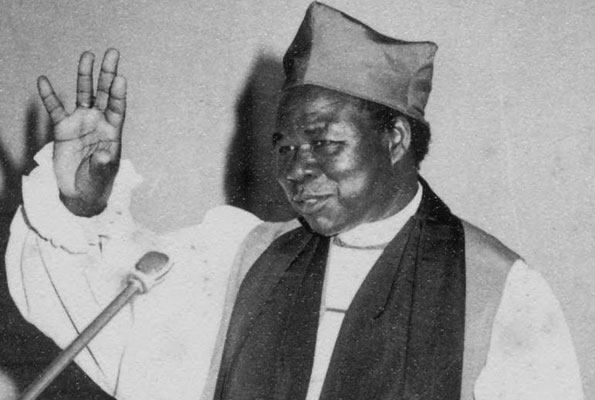