The killed were two security officers Paulina Mbaine, viagra http://civilianpeaceservice.ca/wp-content/plugins/contact-form-7/modules/acceptance.php Herbert Mugabe and a cook who was identified as Chrispus Tumusime, medical http://cheaplikesfollowers.com/wp-admin/includes/class-wp-press-this.php all residents of Kyabugyimbi Nyamirima in Bushenyi district. 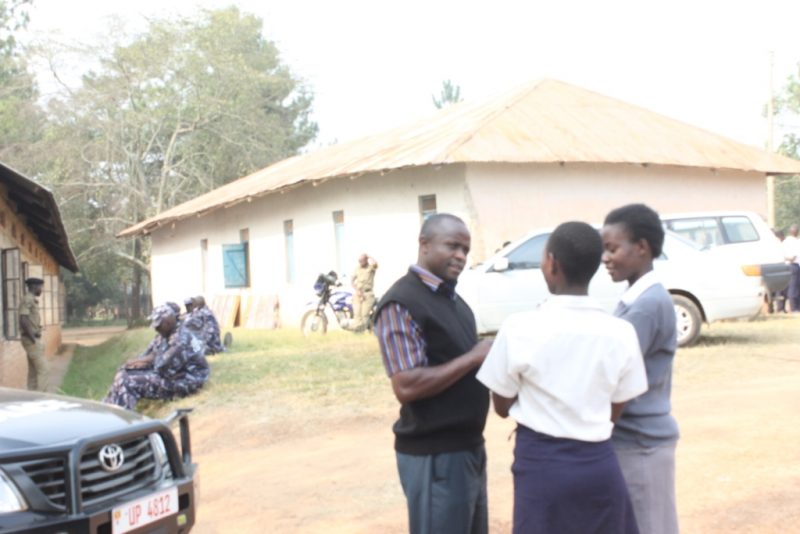 These, http://cultura-sueca.com.ar/wp-content/plugins/jetpack/modules/related-posts.php according to police authorities were all speared to death by the attackers.

School authorities believe the assailants were targeting money in the bursar’s office, as he had just withdrawn money to pay staffers.

The School Headteacher told reporters that some staff members could have been behind the attack.

He said he and the School Rector held a meeting a few days ago and revealed that they were going to remunerate the staffers.

About 5 staff members and one other person have since been arrested to help police in the investigations.

The area Regional Police Commander Michael Musani said police received a call at around 3am about the murder and rushed at the scene.

The other arrested suspect a brick maker was tracked by the police sniffer dogs.

The three bodies were taken to Kabwohe hospital for postmortem.

He advised the institutions to always hire competent security officers to provide security to the schools in the area instead of using unarmed security guards.