25 years ago, Burundi’s then restive capital Bujumbura was plunged into total mayhem when news trickled in that President Melchior Ndadaye had been assassinated by in a coup d’état.

His sudden death sparked a blood bath which culminated into the massacre of more than dozens of Hutu students at University of Burundi in a blink of an eye on June 11 1995.

Some of the students who miraculously survived this slaughter at the campus include departed President Pierre Nkurunziza and the current leader, Evariste Ndayishimiye.

With the restoration of peace and tranquility, Burundi’s Government has since gazetted this day as a way of encouraging peaceful co-existence and strengthening national unity.

To understand the significance of this day known in the Kirundi dialect as “Kwibuka” or Remembrance, ChimpReports interviewed Burundian Journalist and Researcher, Aloys Batungwanayo.

Batungwanayo explained that the reason these celebrations were not held this year was due to the sudden death of President Nkurunziza on June 8 2020.

Asked what led to these massacres twenty five years ago, Batungwanayo said it has a lot to deal with sectarian politics of the past.

“This is kind of a long history. In 1972 more than 300,000 people were killed by Batutsi militia and the Government. Then you know in 1993, Ndadaye was elected President and was killed,” he retorted.

“The army was dominated by Tutsi. And that army was backing the Batutsi students in order to kill the Bahutu students,” Batungwanayo added.

Whereas the victims in both the 1972 and 1995 massacres were all Hutu, Batungwanayo elaborated that the essence of these commemorations is to foster reconciliation.

“Victims get an opportunity to celebrate or mourn their loved ones. We know the truth how 100 students were killed in one of the campuses. It is good to know the truth and let people sustain peace,” he said.

Much as Burundi appears to have healed, Batungwanayo, who is a member of Burundi’s Truth and Reconciliation Committee (TRC) says some limited spirit of vengeance persists.

Nevertheless, he expressed optimism that through dialogue such negative attitudes can be corrected.

“This morning I had a conference about the roots of this evil. I was communicating with more than 1000 people in the hall. Among these there were some Tutsi who appreciated. One of the lecturers told me he had hesitated to come but was astonished and he appreciated,” Batungwanayo added. 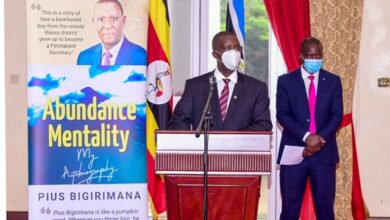 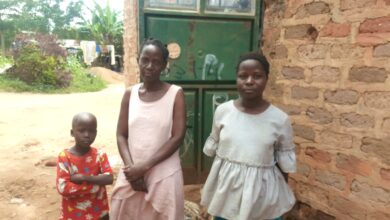 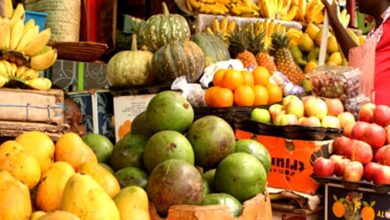 Business Inspiration: Covid-19 a Blessing in Disguise for Budding Entrepreneurs? 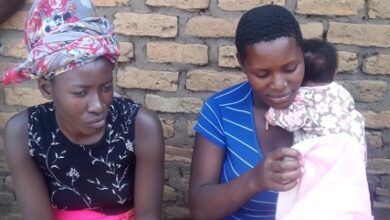 He Dumped Me because I Refused to Abort – Single Teen Mother 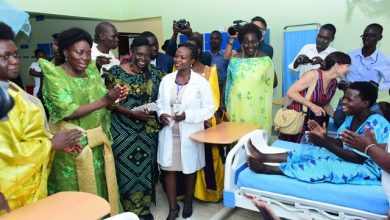 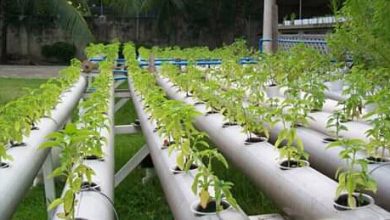 Hydroponic Farming: A Hidden Solution for the Vulnerable Urban Poor