The lanky and tall General, who was in his sixties, passed on at Nakasero Hospital in Kampala on Wednesday morning.

“UPDF and the entire country will always miss him,” he said, adding, “We will always be grateful for his distinguished service. Our deepest condolences to his family.”

Born in Karamoja, Lorot was in 2019 promoted from the rank of Brigadier to Major General.

He previously served as commander of 5th division based at Acholi Pii in Pader district where he, surprisingly, took an active role in monitoring and the implementation of government programs.

In 2013, Lorot, who was at the rank of Colonel, said he decided to get involved in monitoring and implementation of government programs to help the former internally displaced community to benefit from the programs.

His military base provided technical assistance through community leaders on how the programs should be implemented to ensure better results for the beneficiaries.

Karemire said burial arrangements will be communicated in due course. 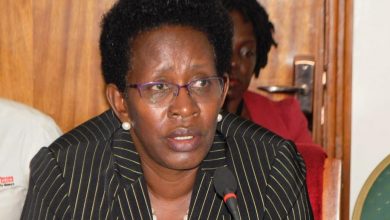