Last year’s Bika Football tournament Runners-up Balangira suffered a humiliation with a 4-1 aggregate goal loss to Mpindi team over two legs on the basis of home and away.

The first leg which was played on August 28th, Mpindi emerged victorious with a 2-0 win with both goals coming from the first half.

Coming into Saturday’s return leg, Balangira needed at least a 3-0 victory to progress to the Semifinals or win 2-0 to tie the game and force shoot-outs.

Brian Majwega got the opener for Mpindi before Paul Mbowa doubled the lead when he rounded off Balangira’s goalkeeper Ali Kimera to score in an empty net.

Allan Kateregga brought one back for Balangira but it was not enough to stop a determined Mpindi side to match onto the Semifinals in a less watched battle played at Muteesa II Stadium, Wankulukuku.

“It was not an easy game because Balangira had lost the first leg 2-0, so they came into this one with nothing to lose; they were just attacking and attacking,” said Brian Majwega, Mpindi’s first goalscorer after the game.

“We missed one of our key players in Ivan Mbowa but Christopher Njuki filled the void very well.”

In the Semis, Mpindi will play the winner between Mpewo and Ffumbe, the later hold a 2-0 first leg victory courtesy of Mustapha Kasozi and Kigozi Andrew’s goals. 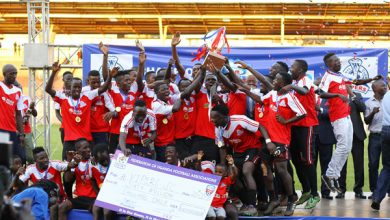 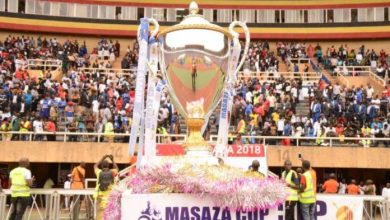