Tooro’s King Oyo Nyimba has broken the internet. Ever since the pictures emerged of him at Kabaka Ronald Muwenda Mutebi’s 60th birthday last evening,  social media sites have been overflowing with wild comments and memes.

King Oyo was pictured yesterday afternoon sitting legs crossed in the middle of the royal function proceeding at Bulange Mengo.

Later in the evening, another picture emerged of him reluctantly extending his hand to the Buganda Prime Minister Charles Peter Mayiga for a handshake, again with legs wide crossed.

For hours now the pictures have solicited a seemingly boundless debate, with majority of especially Buganda royalists likening this to disrespect.

Some other commentators however, hold that being a King, Oyo cannot not be questioned on how to sit and that he owes no veneration to the Prime Minister, who technically is his subject after all.

Opposition Forum for Democratic Change Spokesperson Mr John Kikonyogo argued that considering the sweet relations that Buganda and Tooro Kingdoms have enjoyed over the past years, King Oyo should be let to sit in most confortable posture that he feels because when in Buganda, he is at home.

Meanwhile social media pundits as expected are still showering the internet with the most hilarious of all memes of the befuddling moment.

Under the trending harsh tag #OyoChallenge, they are posting sidesplitting actual and doctored pictures imitating the King’s posture.

In this pictorial we bring you some of the best. 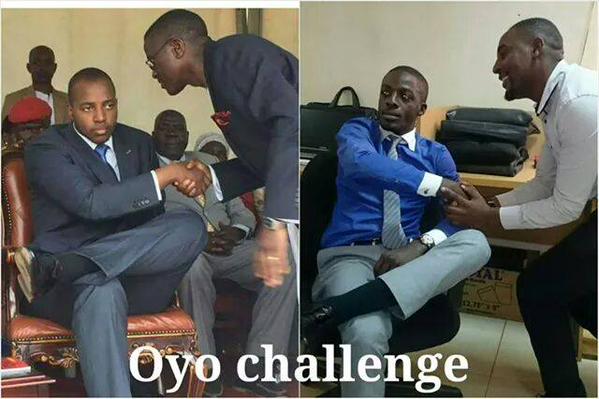 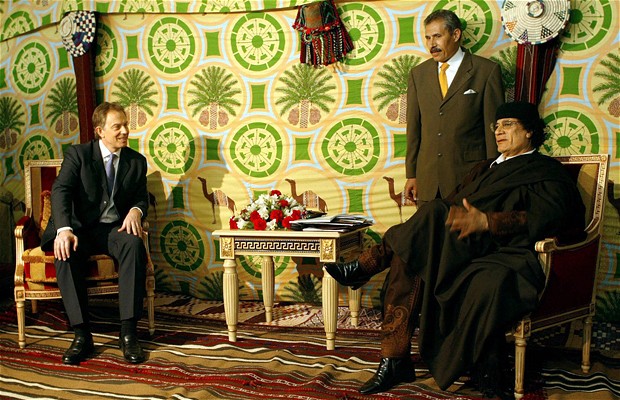 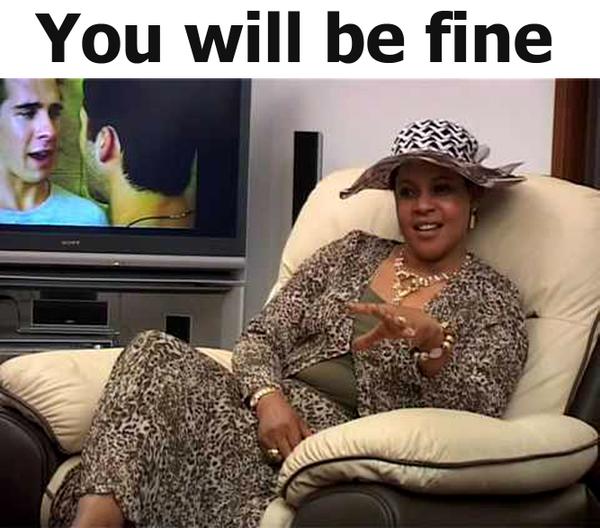 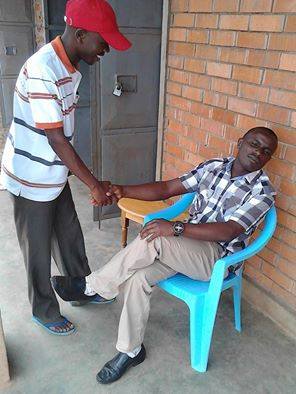 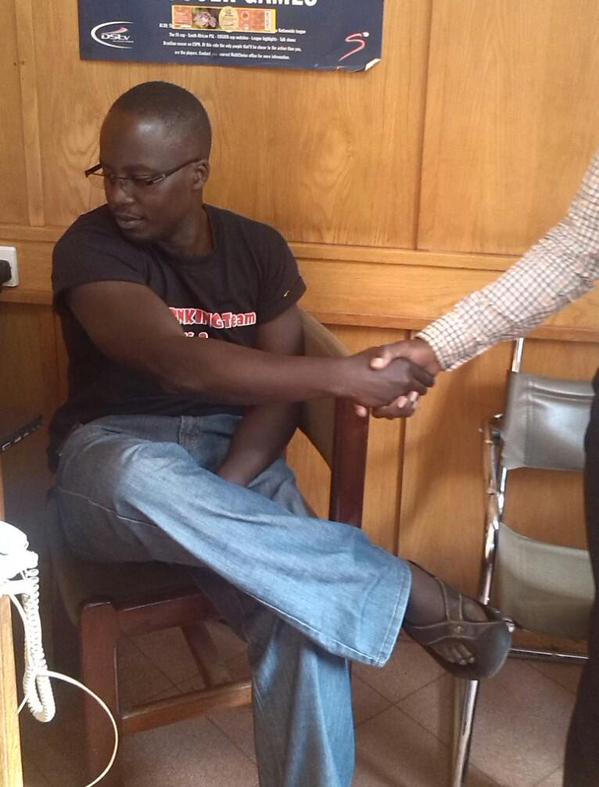