He was welcomed by hundreds of people who walked with him from his country home of Rwakabengo to Christ the King Church in Rukungiri town where he had a thanksgiving on Sunday.

Outspoken Kitanga parish Priest Rev. Fr. Gaetano Batanyenda while speaking at the event said that the government needed to apologize to Dr Besigye for the inhumane manner in which he has been treated.

He was making reference to the recent incidents in which police officers were seen beating up supporters of Dr Besigye in Kampala.

The man of God also blasted the clergy, mostly bishops from the Kigezi region for abandoning Dr. Besigye in his fight to restore justice and rule of law.

These he said have been silenced by the gifts they receive from President Yoweri Museveni.

I am disappointed by our bishops of both the catholic and angelic churches who have chosen silence, including my own Bishop Callistus Rubaramira, said Fr Gaetano.

While preaching at the service, Rev Fr Mathias Kwehangana, the Rukungiri Christ the King Church Parish priest praised Dr Besigye and those “who confront lies and injustice.” He encouraged Besigye not to give up the struggle to ensure that Ugandans are liberated.

Fr. Kwehangana also urged legislators to inquire into police brutality as well as enact laws that protect civilians from such violence. 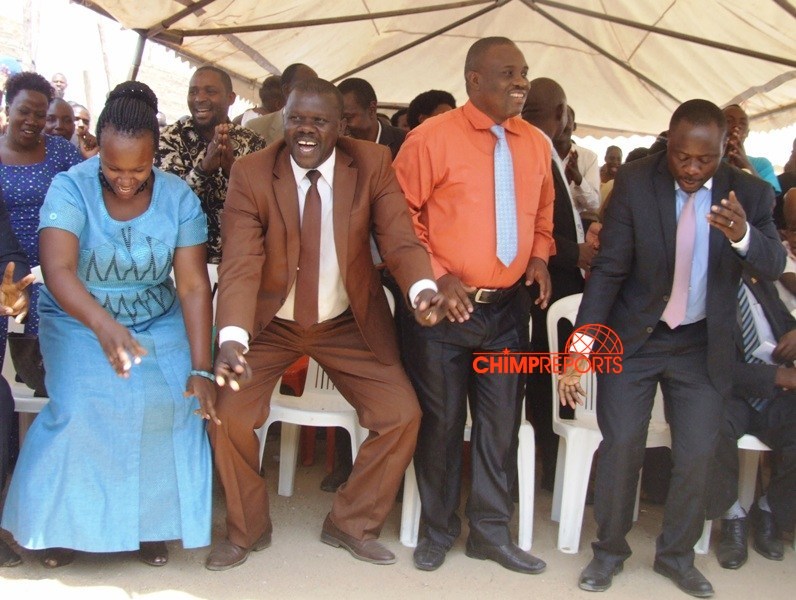 At the service, Besigye called upon all Ugandans to be part of his struggle if they want to see a better future that is devoid of corruption, arbitrary arrests and maltreatment of opponents.

“I am m not bothered by being imprisoned because only my body can be locked up in prison,” he told the congregation.

“Today I thank God not because of this temporary freedom that I got, but because he has protected me over the years from this regime.”

The four-time presidential   candidate offered a heifer to the church which was auctioned at Shs. 8 million.