The life of Kasul Acidri, a resident of Arua Municipality will never be the same again after winning a bet with Fortebet.

Acidri says the jackpot has since turned life around.

Before I won this money, I did not have a job. I was only helping my brother at his shop and he would pay me some little money,” he said. 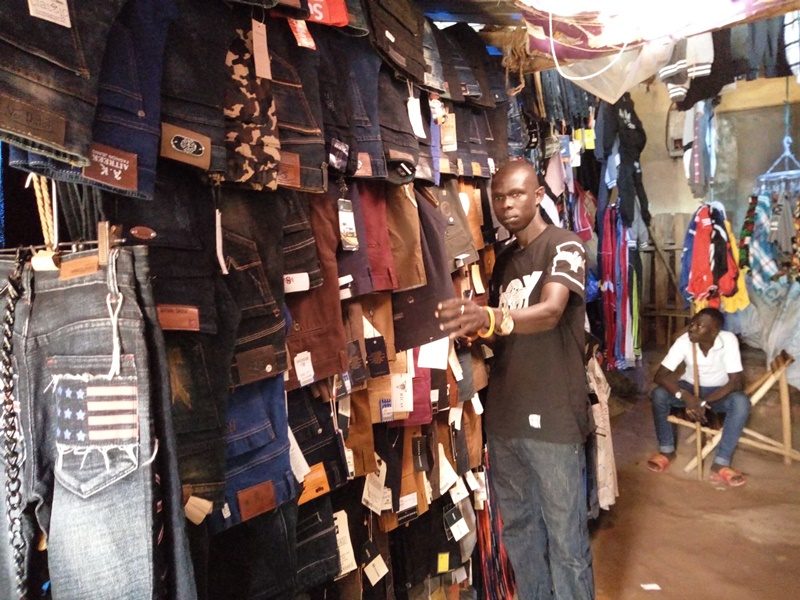 “As I talk, I set up my own business and very soon I am going to be a home owner.”

He also used 20 million to buy a plot of land (30x50ft) at Onjivu in Arua Municipality.

“In this plot, I am building a house, where I will be staying. The same house has also been designed to house tenants. So, I will soon be having double business both from my rentals and the business,” Acidri noted, while showing Fortebet team his house that is under construction.

He says he still has some money on his account that he will still commit to other personal plans.

“I first kept the balance on my account as I monitored the performance of my new business. Now that the business is rooted well, I am going to invest this money in other ventures that I can’t close disclose at this stage,” Acidri told us.