The Ministry of Agriculture, Animal Industry and Fisheries is asking for another 16.18 billion shillings to fight desert locusts which invaded Uganda five weeks ago.

According to the Permanent Secretary in Ministry of Agriculture Pius Wakabi Kasajja, Government has so far mobilized 22 billion shillings from the treasury and various Development partners have come on board to facilitate the implementation of desert locusts control plan.

“An additional 16.18 billion is being mobilized from the treasury to enhance UPDF and desert locusts control activities, support district Local Governments control efforts to intensify sensitisation and awareness creation, surveillance and mapping activities,” he said.

To date, a total of 2,045 UPDF soldiers, 85 Uganda Wildlife Authority (UWA) staff, 385 extension workers and 450 other district Local Government staff have been trained and deployed.

Food and Agriculture Organization (FAO) is supporting desert locust control activities with a tune of 500,000 dollars.

World Food Programme (WFP) provided five fully serviced trucks which are being used for logistics in the control operation.

The Ministry of Agriculture is this week training more 100 personnel to fight the hoppers in the affected areas.

“This week, the Ministry of Agriculture Animal Industry and Fisheries is training an additional 100 Agricultural extension officers in addition to 450 already trained from Karamoja and Teso sub regions. The officers are being trained on desert locust identification, behavior, management and control. This is intended to build capacity of key stakeholders in management and control of pest targeting teams not previously trained,” he added.

Further, Wakabi said that a total amount of 1,400 out of 10,000 litres of Fenitrothion 96% ultra-low volume, a chemical used for aerial spray has been received.

He however added that there is a challenge of getting more of the chemical due to desert locust outbreak in other parts of Horn of Africa, Middle East and the East African region.

Meanwhile, 18,000 litres of Emulsifiable Concentrate (EC) for ground spraying was procured and 2000 sets of personnel protective gear that are used by field teams have also been procured.

“Government has so far procured and dispatched 500 motorized spray pumps and 2000 knapsack spray pumps with an assortment of protective equipment.” 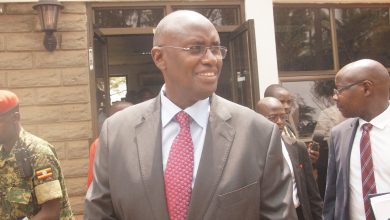 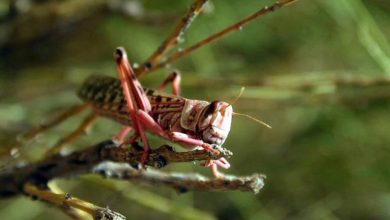 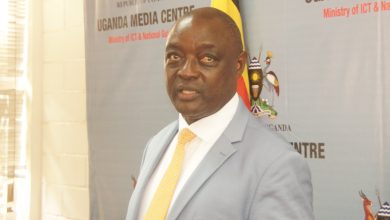 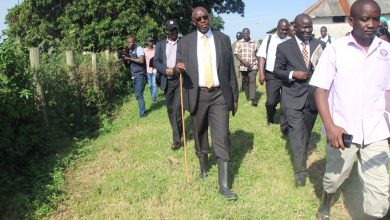 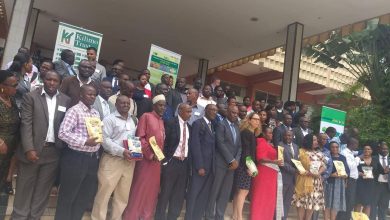 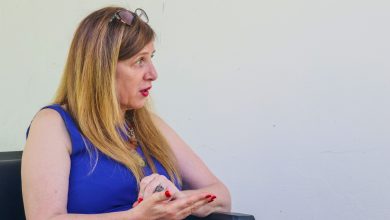