One can rightfully refer to Afrigo band as music’s equivalent of the pyramids; the band has been around for about forever, yet remains an unshakable towering presence within the industry and is such an attraction appealing to all generations.

They yet again, as usual, displayed their magical voices fused with the experts in band instruments that played fans’ favorites during Fusion Auto Spa’s first of the three-day Fused Eco Fest Carnival to mark the joint’s 10 years.

With all Uganda’s music legends including Moses Matovu, Joanita Kawalya, Racheal Magoola, Herman Ssewanyana on the percussion among others, the band took revelers through the hits that have come to define the music industry for decades. Only those rhythmically challenged stayed on their seats.

In an industry where as soon as a new bar opens doors the old one is relegated to the history books, Fusion auto spa has strongly maintained relevance attracting a wide range of patrons, which in perspective warranted such a celebration not for one day but three, being opened by the best band in Uganda, Afrigo.

Day two is an all-day affair with lots of activities lined up right from the selections by the crème de la crème resident deejays, swimming, bouncing castles and Amazon bonfire among others

The event will be climaxed in the night with a host of renowned comedians and musicians headlined by Fik Fameica. 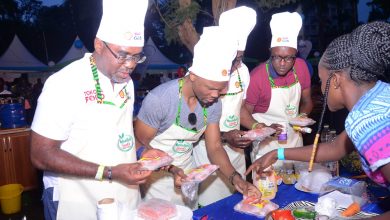 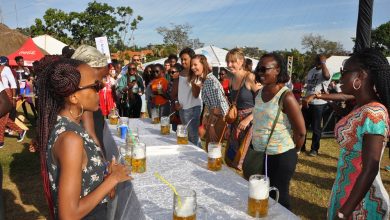 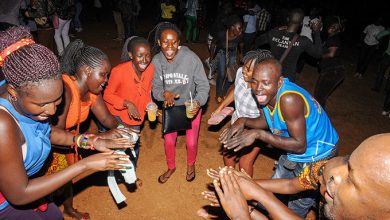 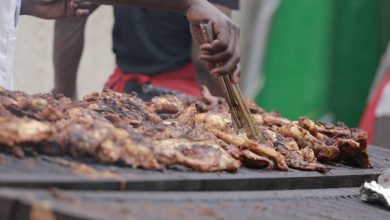 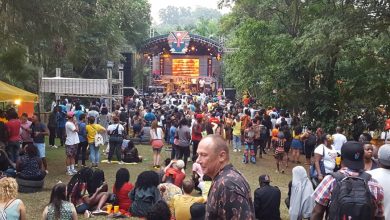 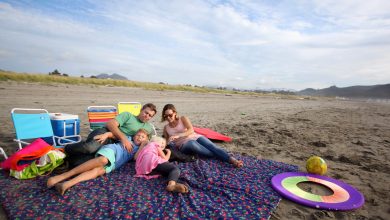 Nyege Nyege Festival: Here are The Personal Effects to Consider For Event